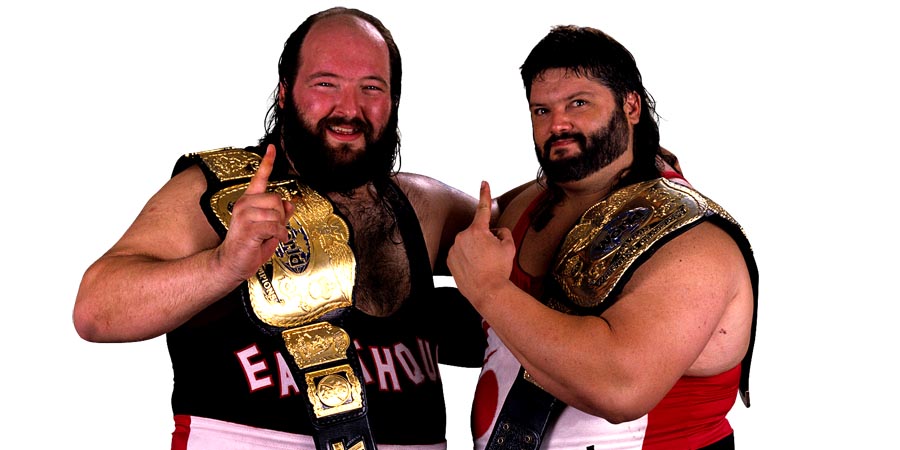 SmackDown Tag Team Champion Jey Uso was arrested earlier this week on January 14th for DUI in Hidalgo, Texas (WWE did a Live Event there). He was released on a $500 personal recognizance bond.

Pro Wrestling Sheet is reporting that Jey was pulled over around 1 am and signs of intoxication were seen when a field sobriety test was conducted.

Below are the mugshot photos from his arrest:

WWE issued the following statement on this:

“Joshua Fatu is responsible for his own personal actions. We are investigating the matter and awaiting information from local law enforcement officials.”

The Usos are set to defend their SmackDown Tag Team Titles in a 2 out of 3 falls match against Shelton Benjamin & Chad Gable at Royal Rumble 2018 PPV.

• WWF Veteran Gives An Update On His Health After Being In Bad Shape, Thanks Fans For The Prayers

Below is what Victoria & Lanny posted:

Victoria: Keep Fred Ottman in your prayers. Get well soon.

Ottman posted a video on Facebook to given an update on himself and noted that he has an infection in his left leg. You can watch it below: