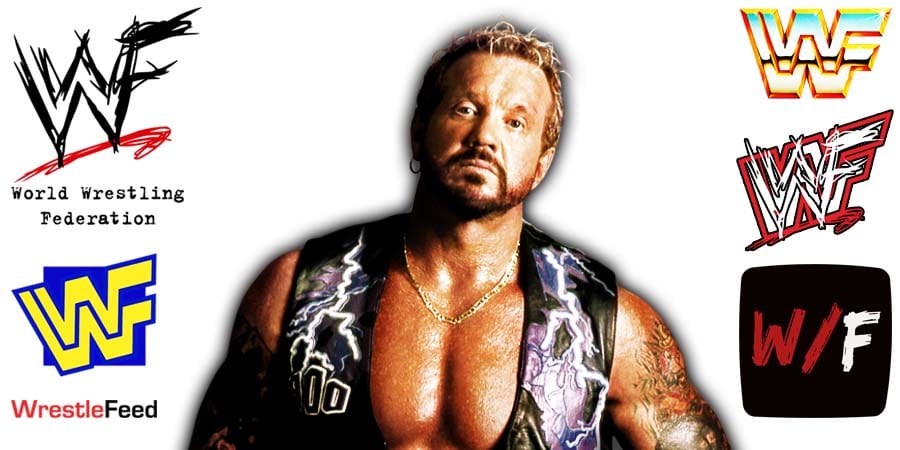 • Diamond Dallas Page Is Ready To Help The Undertaker

During his appearance on the Joe Rogan Experience, The Undertaker revealed that he’s thinking about doing DDP Yoga.

WWE Hall of Famer Diamond Dallas Page appeared on Talk Is Jericho and noted that he would love to help The Deadman.

“[Joe] Rogan had Undertaker on and at some point Rogan starts talking about the program. He doesn’t do it but he believes in what I’m doing, and Taker said, ‘Yeah, I’ve been thinking about calling him, and Michelle [McCool], she’s been trying to get me to call him.’

.@Joe Rogan to @Undertaker "You should give Dallas a call"

Also Read: The Undertaker Dealing With Vision Issues Due To An Injury He Suffered During A Match With Rey Mysterio

– The Undertaker vs. Allen Reynolds

– The Texas Ternado vs. Dale Wolfe

– The Warlord vs. Pez Whatley

– The Big Bossman vs. Doug Vines

– Demolition vs. The Legion of Doom