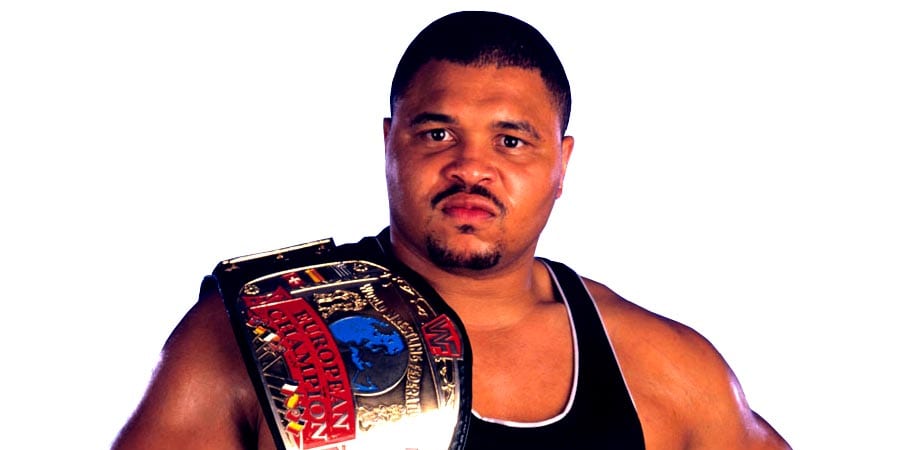 During a recent interview with VOC Nation, Old School WWF Attitude Era Veteran D’Lo Brown was asked if a Nation Of Domination type stable would work out in WWE today.

Below is what D’Lo said:

“I don’t think today’s culture would allow a group of militants like we were to exist and not be struck down by different parents groups or whatever. It was controversial then, and in today’s politically correct climate I don’t think it would work today.

I wish it could; it would be amazing to see a new version of it, but I don’t think it would fly today. The backlash would be so severe right now, so it wouldn’t be worth the effort. Sponsors and networks don’t want any part of that today, so I think it would be met with a ton of resistance.

Wrestling is what it is; it’s not real life and it’s no different than a movie. It doesn’t seem fair that we can’t do controversial characters like that in wrestling and use them to draw ratings and crowds.

Movies or TV shows get away with it and there’s not that backlash. I don’t understand why we can’t get away with that today. We’re swimming upstream [today regarding creative].”

D’Lo was also asked about WWE hiring Eric Bischoff, Paul Heyman & Bruce Prichard to help with the product and below is what D’Lo thinks:

“I think it was a good move for them to bring Eric, Paul, and Bruce back. They’re creative enough to help the product. They can rekindle some of the magic that RAW and SmackDown have lost over the last few years. There are wrestling fans out there; they didn’t disappear, they’re just turned off from the product.”