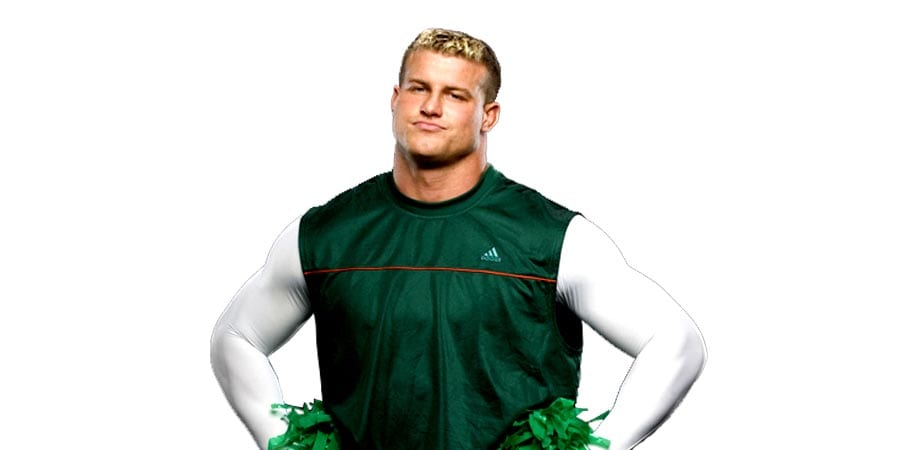 – A Highlight Video On Shane Douglas And Sensational Sherri

– Matty in The House: Interview w/ The Public Enemy

– Highlights Of The Bruise Brothers Attacking Mr. Hughes During The Human Cage Match

WWE released a lot of wrestlers and backstage employees last week to make budget cuts due to the ongoing Coronavirus pandemic. Several wrestlers put up their merch on PW Tees after being released to make some income for themselves.

One of them was Matt Cardona, f.k.a as Zack Ryder in WWE. He put up a shirt saying “Not There”, which quickly rose to the #1 selling spot on the website.

Dolph Ziggler soon jumped on to Twitter to tell the fans to not get the t-shirt. He even referenced losing to Ryder at TLC 2011.

DO NOT GET THIS!
I can’t believe I lost to you.
WORST. MATCH. EVER https://t.co/iyK4zE7GSk

Obviously, Ziggler was just joking around with Ryder and playing his heel character, as the two men are good friends in real life. It was probably a way Ziggler wanted to give his buddy a shout out.