It was broadcasted from the Ice Palace in Tampa, Florida and featured matches, interviews & storyline segments on the road to the ‘WCW Bash at the Beach 1998’ PPV. 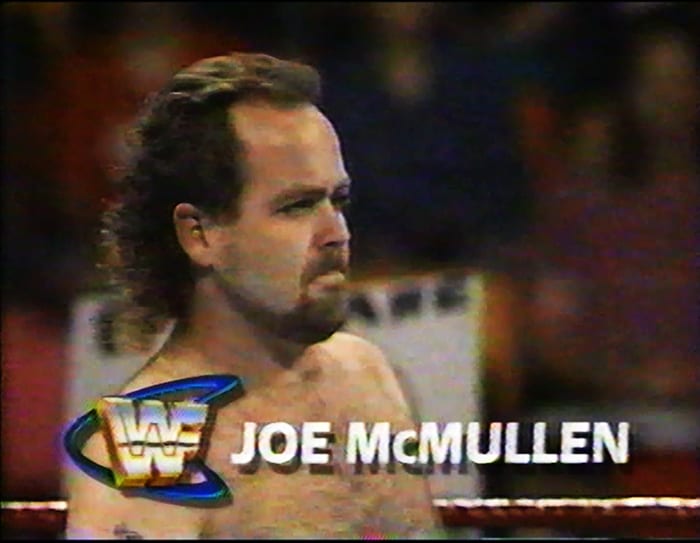 • Drew Gulak Reveals The Result Of His COVID-19 Test, Gives An Update On His Intercontinental Title Match With AJ Styles

WWE SmackDown wrestler Drew Gulak was recently interviewed by Justin Barrasso of Sports Illustrated, where he discussed his Intercontinental Championship match with AJ Styles (which was set to take place on last week’s SmackDown, but didn’t happen).

He also revealed the result of his COVID-19 test.

Below is the conversation between Gulak and Barrasso.

Barrasso: Did you take a COVID test? Did it come back negative? And is the match with AJ Styles on for SmackDown?

Barrasso: Following that SmackDown match with Bryan, you briefly left WWE due to an expired contract, only to return later that same month. What happened? And why did you return?

Gulak: I actually never missed a TV. I never missed anything. My hiatus was just three or four days because the contract lapsed. It had nothing to do with anything else, just typical business that comes along with [a contract].

Barrasso: Were you surprised at the amount of coverage that story received?

Gulak: I was surprised how much false information was put out there. At the same time, it’s a good thing that people were talking. There was nothing malicious intended behind any of it. The fact that I’m being reported on is a good thing. It just goes to show that people respect me as a performer.