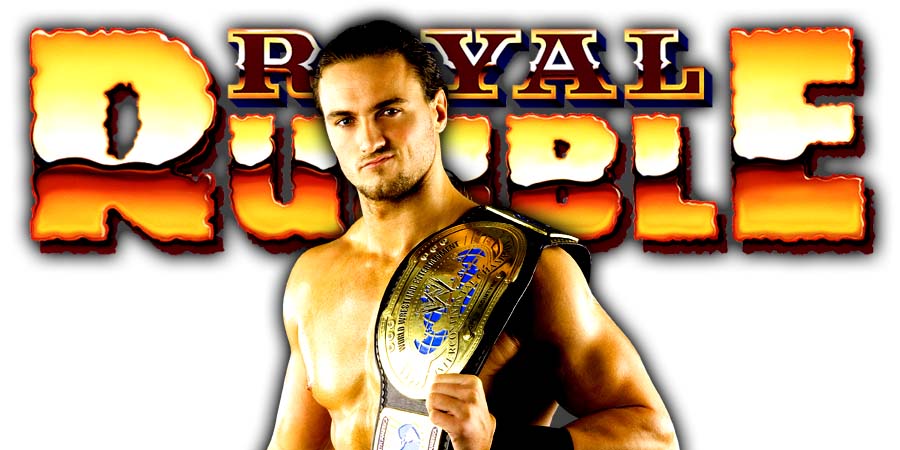 Not only did Drew McIntyre eliminate WWE Champion Brock Lesnar from the Men’s Royal Rumble 2020 match last night, he also eliminated “The Big Dog” Roman Reigns in the end to win the match and earn a World Title match at WrestleMania 36.

McIntyre was interviewed backstage after his win and he said this win was for his wife:

“The first person that came to mind was my wife. You don’t really think about it, but when you’re on the road, fans know it, but we’re away from our families all the time.

They endure as much as we endure on the road. We give so much of ourselves to the fans, and we give it willingly, this is our dream, and they’re the ones holding the fort at home.

"This one's for her…and I'm going to #WrestleMania!"

After all the ups and downs in his eighteen-year career, @DMcIntyreWWE dedicates his #MensRumble Match victory to his wife.#RoyalRumble pic.twitter.com/Hjkonanwwf