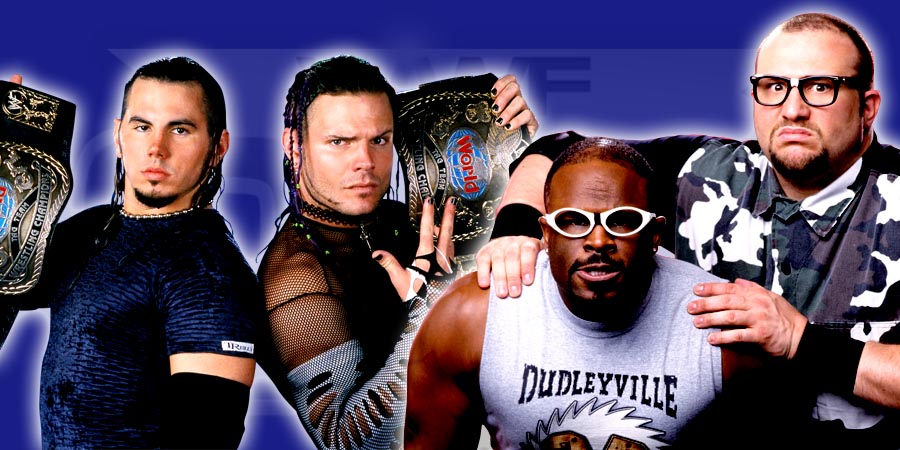 10. The Rock Becomes Father Again!
WWFOldSchool.com would like to congratulate the 10 time World Champion, The Rock, because he became a father again. According to E! News, Rock’s girlfriend Lauren Hashian gave birth to a baby girl. It is being reported that The Rock got very emotional after seeing the newborn child.

WWE ran a video which revealed that former NXT Champion Sami Zayn will return to action on next week’s episode of NXT. That match was taped after NXT Takeover: London went off the air. Zayn faced off against Tye Dillinger. Zayn cut a promo after the match which you can watch below:

During a backstage interview, Baron Corbin, who defeated Apollo Crews at NXT Takeover: London, announced that he’s coming for the NXT Champion Finn Balor and said he’s the uncrowned NXT Champion. Below is what he said: