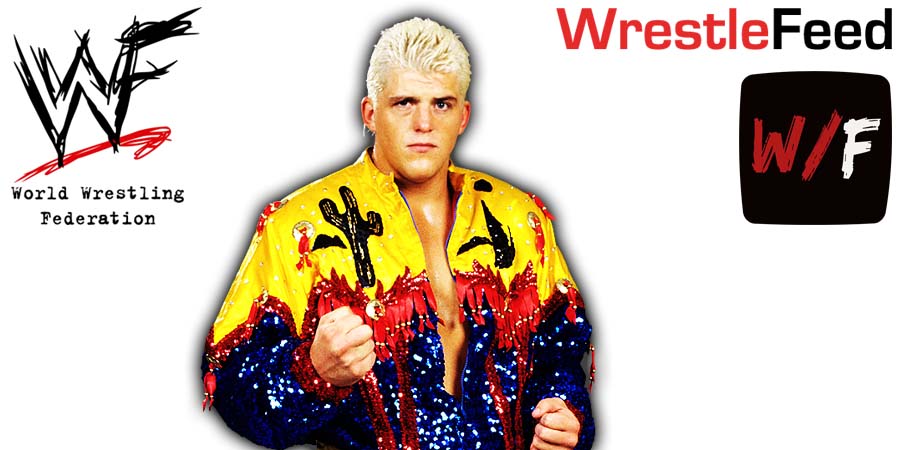 WWF Veteran & current AEW wrestler Dustin Rhodes (fka Goldust), who is Cody’s half-brother, tweeted the following about Cody performing while having an injury:

“I love my brother!”

Cody is scheduled to undergo surgery on Thursday and he is expected to be out of action for 6 months.

On this day in Pro Wrestling history on June 7, 2003, World Wrestling Entertainment aired “WWE Insurrextion 2003” LIVE on PPV from the Telewest Arena in Newcastle, England.

This was the final Insurrextion pay-per-view due to them discontinuing the UK-exclusive PPVs.