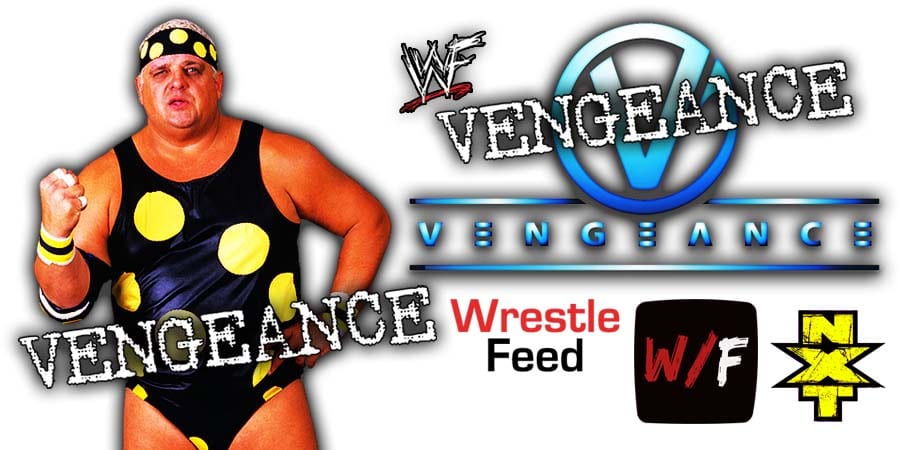 With this win, they have earned a Tag Team Championship match.