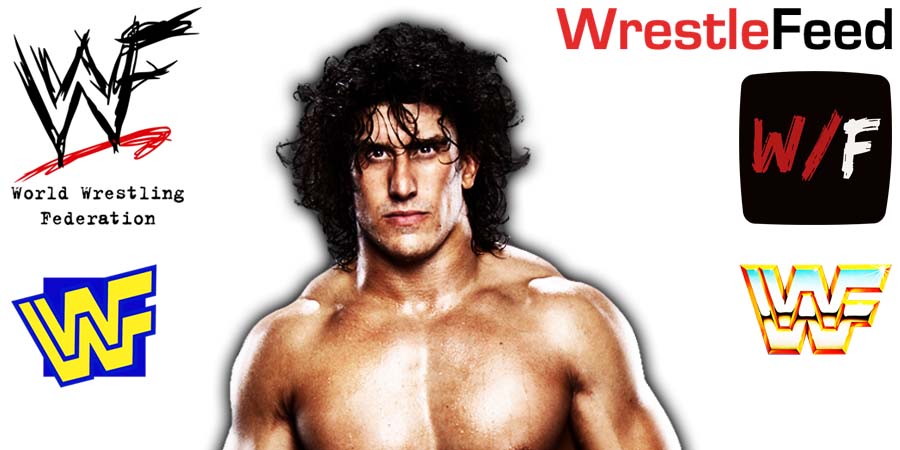 Things were looking bright for EC3 when he first joined the WWE main roster in 2019, especially after he defeated former WWE Champion Dean Ambrose (Jon Moxley in AEW) in his debut match on the main roster.

However, he was soon buried and eventually released from the company.

During an interview on SK Wrestling’s “The Wrestling Outlaws” podcast, EC3 revealed that WWE punished him after he & Ambrose decided to switch their babyface / heel roles at a WWE Live Event, without asking WWE Officials.

“We’re working these matches, I’m the ‘good guy’, he’s the ‘bad guy’. They’re booing me out of the building, they’re cheering for him because they love him and it’s cool.

In my perfect world, I’m like, ‘This is exactly what I want’. I kinda want that [John] Cena reception anyways, where I’m supposed to be cheered but I’m booed because I think that’s my wheelhouse as far as where I can take this.

Three nights of that (crowd reactions) go on, we’re at the last night for a Live Event. We’re in there working and we just go, ‘You wanna switch it up in the match?’ ‘Yeah, let’s switch it up.’

I heel out and now I’m working like a heel, and now he’s working like a babyface and we kinda change it on the fly. Here we are, 10 minutes, just rocking and rolling, having fun, the way this sh*t should be, bam bam bam.

Finish the match, come to the back…nobody cares. Cool. We get to TV the next day, and this will be the week after the Alexa Bliss segment. I’m back in the ring with him, and then he’s (Dean Ambrose) over (defeating) me.

Apparently, it got out that we went into business for ourselves. Since he was leaving and they couldn’t punish him, I was in theory the one that had to be punished. So, that was the beginning of the end for that really great run I had.

I didn’t know that until Jon (Moxley) told that story on (Chris) Jericho’s podcast too. I had an idea but I didn’t know the clarifications, nor do I wanna be the guy that comes here and makes excuses and passes the blame. I have a lot of blame to accept, and I take that.”

A vignette promoting the return of King Kong Bundy