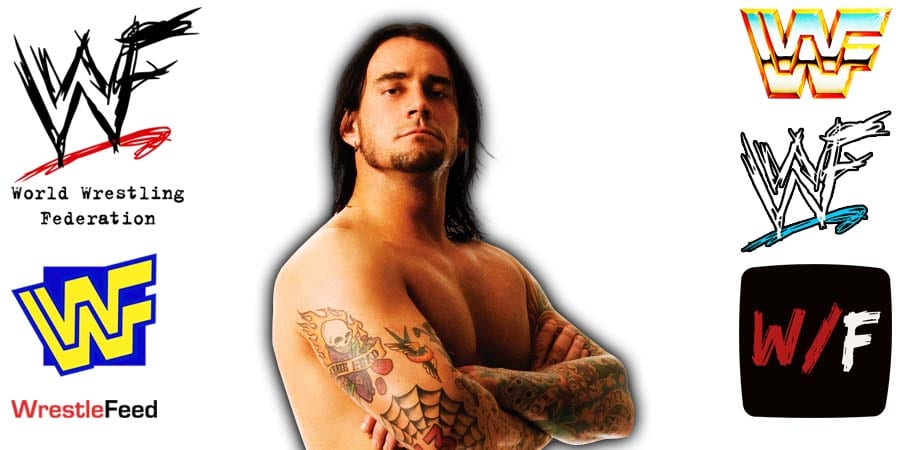 Here’s what the former WWE Champion had to say about Punk’s AEW All Out 2022 behaviour that led to the infamous backstage fight:

“I’m into it. I’m interested to see the full circle, like what happens from this energy. Being the zen master that I am, let me point out because a lot of people might not notice, but pro wrestling is full of the most, by population probably, the most amount of ridiculously extreme egos that you will ever see jammed together.

I think there is a good chance that CM Punk, just from feeling his energy, probably has as big of an ego as anybody that I’ve interacted with in the business.

After working for Paul Heyman’s ECW from 1996 till it closed its doors in January 2001, RVD joined the World Wrestling Federation a few months later and became a household name and even a main eventer, several years before winning the WWE Championship in 2006.

After returning to IMPACT Wrestling (fka TNA) for another run (2019-2020), he’s now a free-agent, but recently told NBC Sports that he’d actually be happy to return to WWE.

It was broadcasted from the Civic Center in Springfield, Massachusetts and featured pre-taped matches, promos & storyline segments on the road to the ‘WWF Survivor Series 1989’ PPV.