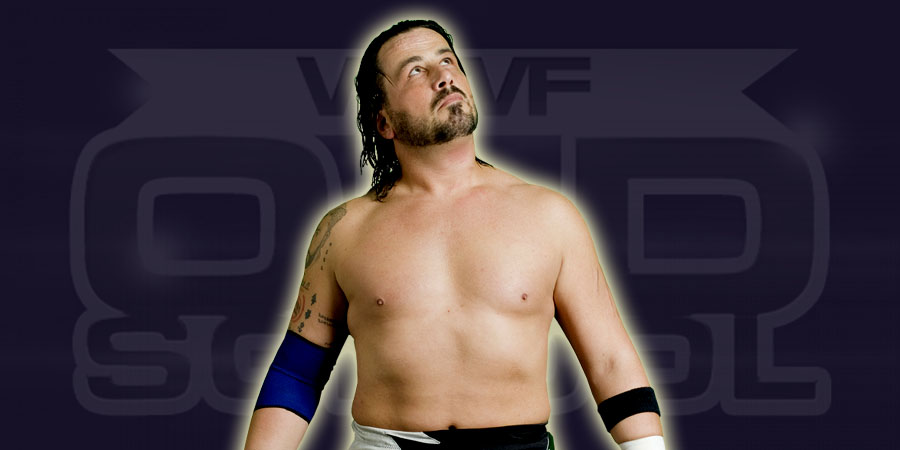 On Kevin Owens’ success in WWE:
“He’s like a little brother to me! I’ve known him for 10 years and we had so many great times in Ring of Honor. I still talk to him every week. And he’s just a great guy, a great guy, and he makes me so proud just because he goes in there and he has just destroyed stereotypes of what a pro wrestler should be and that’s his niche. Just like when you brought Mick Foley into the WWF in ’96, he broke the mold of what normal fans thought a WWE, WWF at the time, wrestler was supposed to be. Kevin, I think, was one of those guys that no one expected him to explode this quick, where Joe has been a guy on TNA for 12 years. You know Samoa Joe, but, like, how is he going to be in the big time? I think he’s going to do great, but it’s that power of the pencil. Are the writers going to get behind him?”

On Cesaro connecting with the crowd:
“I believe he has got all the tools! The guy speaks a few different languages. He’s a monster in the ring. He’s likable, so if you need him to be a babyface, he’s very likable, but he can be smug in the ring, so he can be a heel. When I watched Mr. McMahon on Stone Cold’s podcast on the WWE Network, and when he said that Cesaro isn’t connecting with the fans, I’m like, ‘are you serious?’ Like, I attended WrestleMania 30. That guy was in the top five of the most popular people that night!”

On Samoa Joe finally joining WWE:
“I have shared my feelings about Samoa Joe with everybody there and I really believe that he’s a company man, he’s solid, I think he’s going to be an asset to the locker room, I think he has the skill set to work with anybody of any skill set whether he be a fan favorite or a villain, so I think Joe’s going to do real well there.”