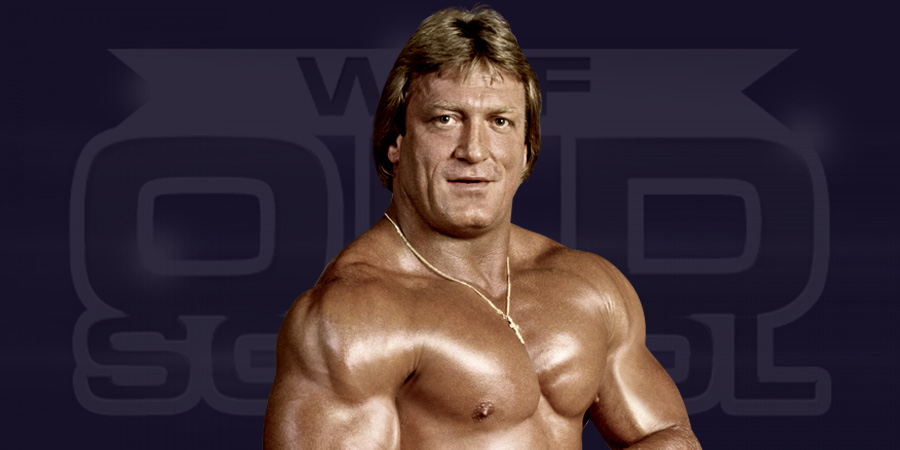 During a recent appearance on “The Two Man Power Trip of Wrestling” podcast, WWE Hall of Famer “Mr. Wonderful” Paul Orndorff talked about “Rowdy” Roddy Piper, Hulk Hogan’s recent controversy, being a possible replacement for Andre the Giant at WrestleMania 3, his physique and more.

On working with “Rowdy” Roddy Piper:
“Roddy actually was in the business longer then I was and started sooner than I did and Roddy was a smart guy. I used my body and Roddy used a lot of his brains. I wished that I could do interviews and do the stuff the way he did and I really did. I tried to be like him when I did interviews but I had that fire in my heart that I was one of those type of guys that whatever I did I was going to do it better that anybody else and I feel like I pretty much have done that in a lot of cases.”

On Hulk Hogan’s recent controversy:
“Let me tell you something right now. I don’t care and I don’t know what he did. When it comes down to him, I love him like a hated brother. We all have brothers that some of them we love and some of them we don’t but I don’t hate him now for nothing! He made me and helped make me. I was more to him then he was to me but I took him to a whole new level when it came to the matches because he never had anybody that had the intensity and had the body that I had.”

On the rumor that he was a stand in for Andre The Giant at WrestleMania 3:
“To be honest, I truly don’t remember. I probably was. If you heard that then it just depends where you heard it from and who started it. My memory isn’t real good now because of the cancer and the chemo and the radiation it messes with you. But I would have done whatever they wanted me to do.”

His “Mr.Wonderful” physique:
“The good lord gave me something and he gave me intensity. He gave me a body and he gave me the work and how hard I worked the body the way that it was. I went to the gym six days a week, three hours a day and it was part and it was my life. It wasn’t all about the money it was just that I was one of those guys that was a gym rat and a guy named Harry Smith in Tampa, Florida is the one that got me in and I used to train at his gym and Harry took a liking to me in High School. I had a pretty big name in High School from football and track and anything else I did. I worked out with him for fifth-teen years and I kept getting bigger and bigger.”

On the infamous WrestleMania 1 training vignette (Orndorff and Bob Orton shoot on a bystander):
“It was a shoot. When I hit him, I hit him. He went down. If it was planned I didn’t know about it. That was a whole different ballgame back then and it isn’t like it is now, now it’s a joke.”