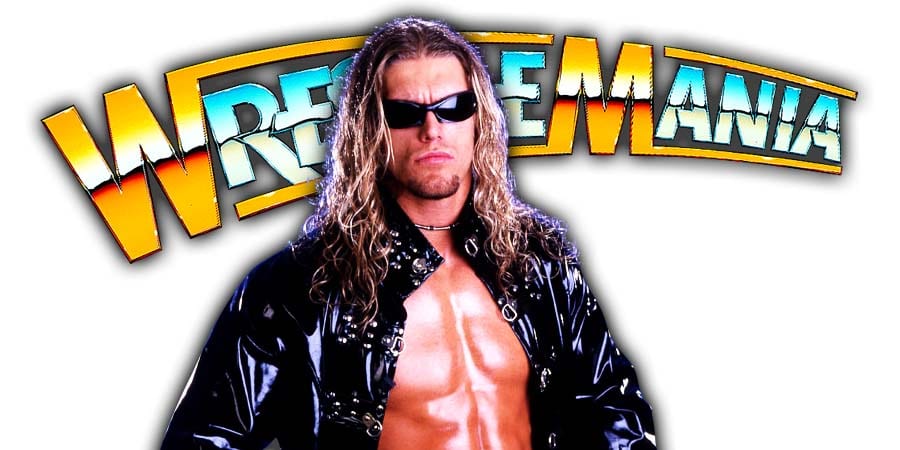 It was broadcasted from the Frank Erwin Center in Austin, Texas and featured matches, interviews & storyline segments on the road to the ‘WWF SummerSlam 2000’ PPV.

As we have noted earlier, the rubber match of the Edge – Randy Orton feud was set to take place at SummerSlam 2020, but that isn’t going to take place due to Edge being out of action with a triceps injury.

According to the Wrestling Observer, current plan is for Edge and Randy Orton to have an “I Quit” match at WrestleMania 37.

It’s possible that this match could end up being for the WWE Championship, as there have been some reports that Orton might dethrone Drew McIntyre to become the WWE Champion later this year, and then go on to face Edge next year.