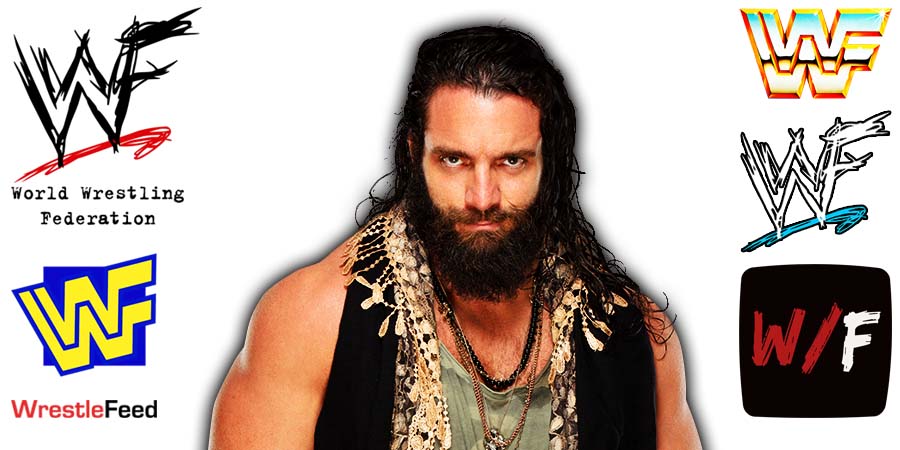 • Elias Comments On Bray Wyatt Getting Released From WWE

During an interview with Brandon Kravitz, WWE Superstar Elias was asked about his thoughts on Bray Wyatt getting released from the company.

“You know, any time any of our friends gotta go separate ways and things like that and sometimes they ask for it, sometimes they don’t, they don’t even see it coming. It’s just a sad part of it, man.

Bray Wyatt, he is a great guy and I’m absolutely certain whatever he wants to do and put his mind to, the guy’s mind for wrestling is — he’s incredible and I think everybody knows that with The Fiend and Bray Wyatt, everything he’s been through so, yeah, it caught me off guard but I don’t know what the personal situation was going on.

But you know, it’s a crazy time in the wrestling world and I am sure that Bray Wyatt, whatever he puts his mind to is gonna be a success.”

D’Lo was first seen on WWF TV as a member of the legendary Nation of Domination stable in 1997 and ended up staying with the company till his release in 2003.

During his World Wrestling Federation (later renamed WWE) career, Brown won the European Championship 4 times and even won the Intercontinental Championship once.