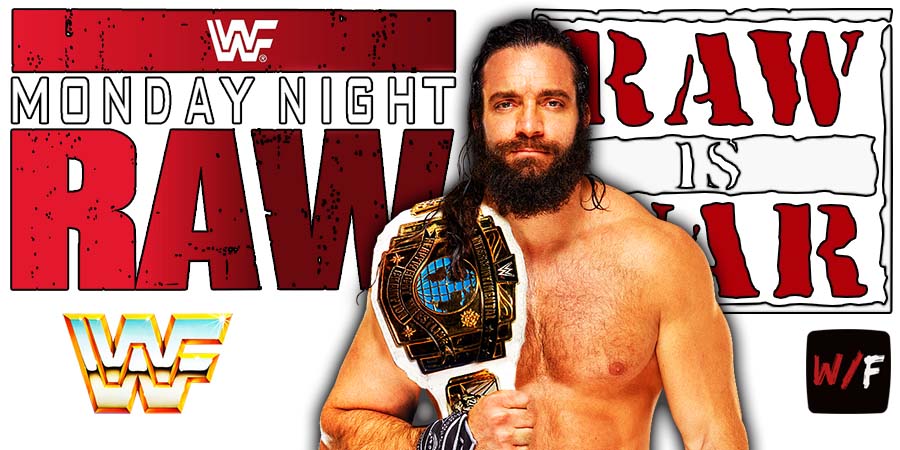 On tonight’s RAW after WrestleMania 38, Kevin Owens came out and made excuses for his loss to Stone Cold Steve Austin at WrestleMania 38. Owens said Austin is still great, because you need to be great to defeat the greatest WWE Superstar of all time – him.

“Hey guys, since Elias is gone, I’ll be taking over his Twitter, I’m his younger brother – Ezekiel!”

Hey guys, since Elias is gone, I’ll be taking over his Twitter, I’m his younger brother – Ezekiel! https://t.co/PDXVlioGMR

Speaking of RAW, the following matches have been announced for next week’s episode:

This episode was broadcasted from the Staples Center in Los Angeles, California and featured matches, interviews & storyline segments on the road to the ‘WWE Backlash 2005’ PPV.