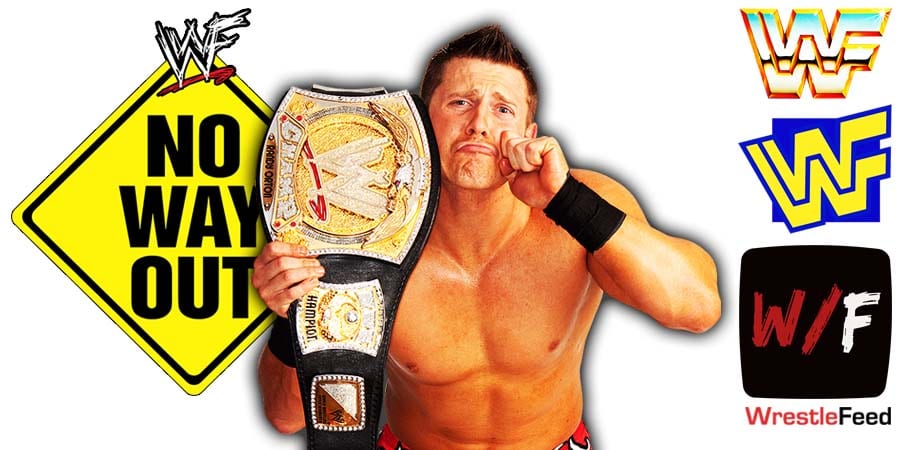 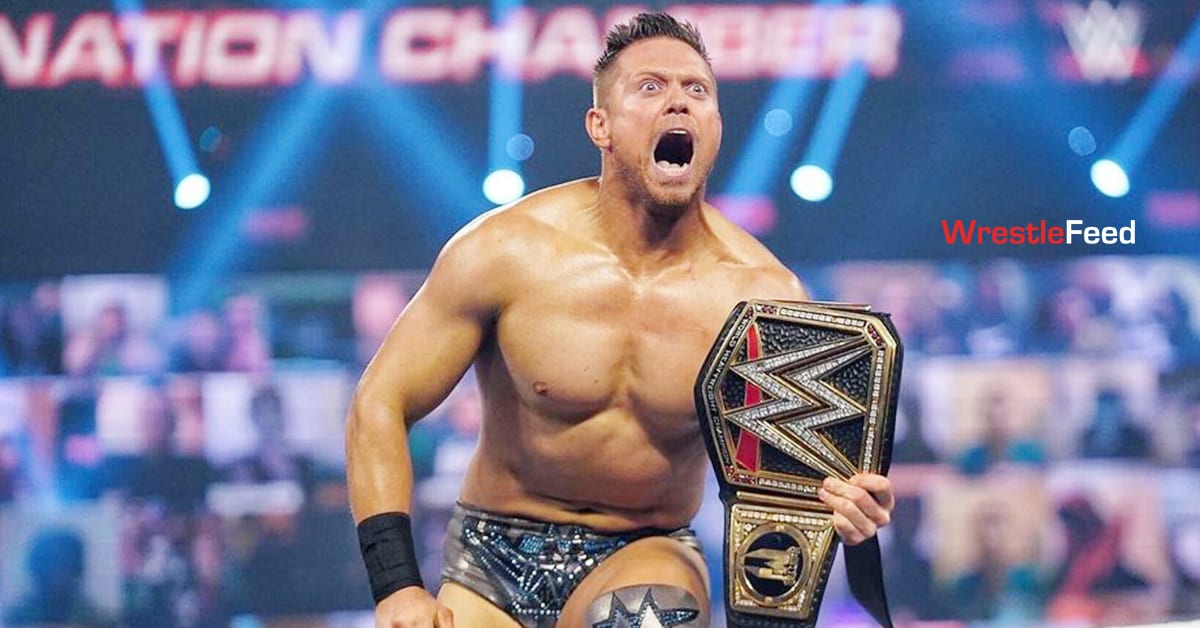 This episode was pre-taped at the Von Braun Civic Center in Huntsville, Alabama and featured matches & storyline segments on the road to the ‘WCW Greed’ PPV.