This pay-per-view had the tagline “He Who Wins The Belt Has The Power”.

• Epic Footage Of The Undertaker Being Introduced At C3 Conference

The Undertaker appeared at the C3 Conference last night and got an epic introduction by Ed Young.

Below are some photos of The Phenom from this event: 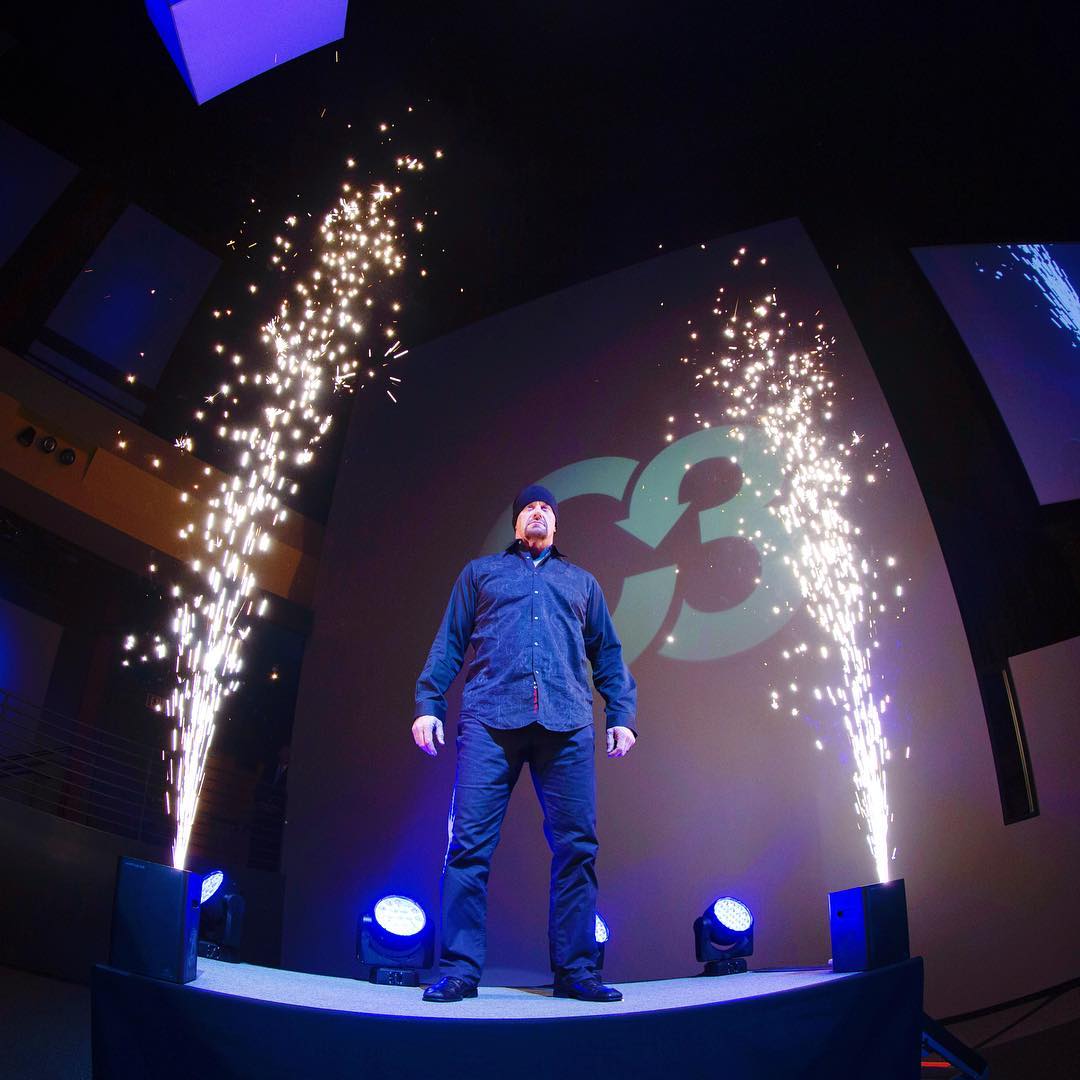 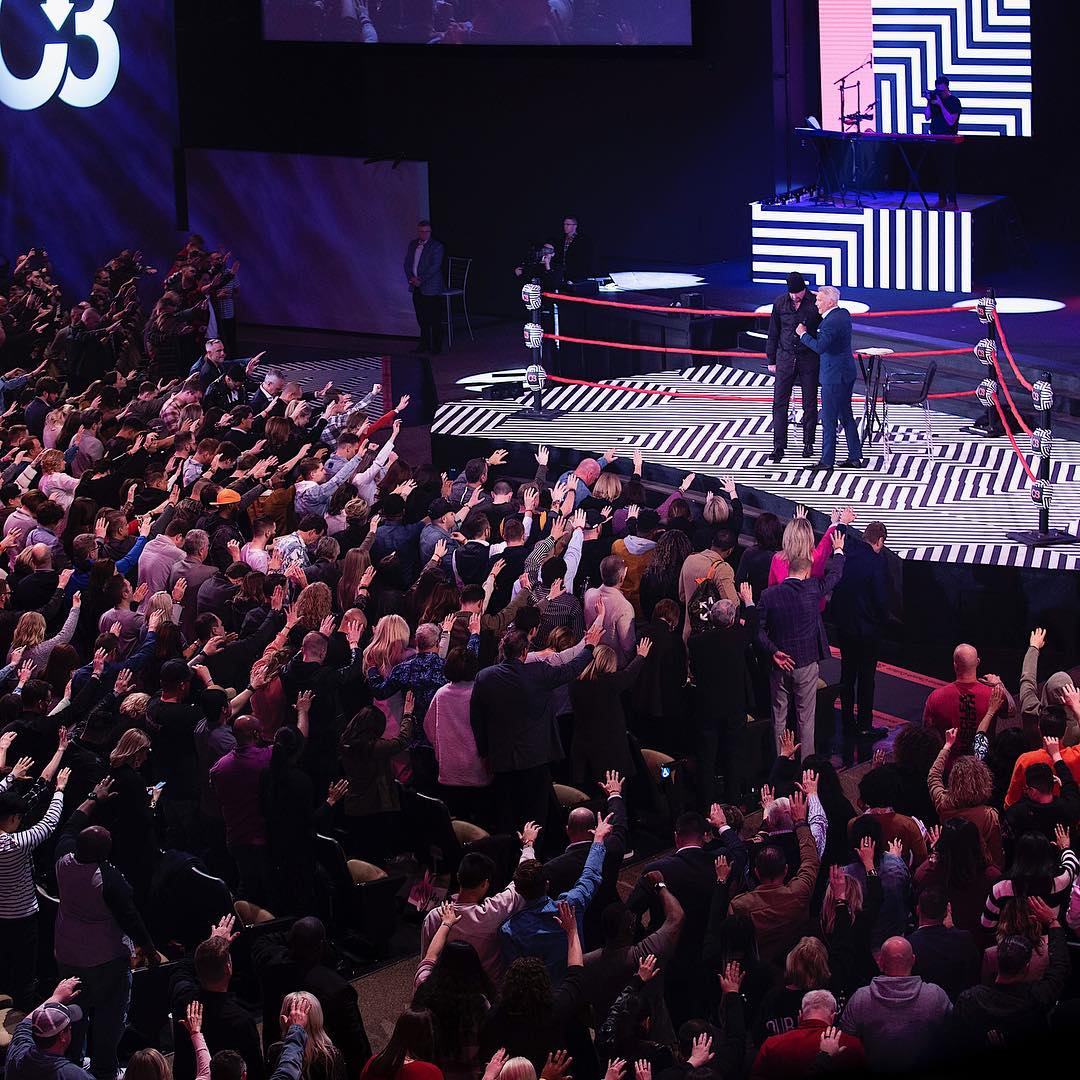 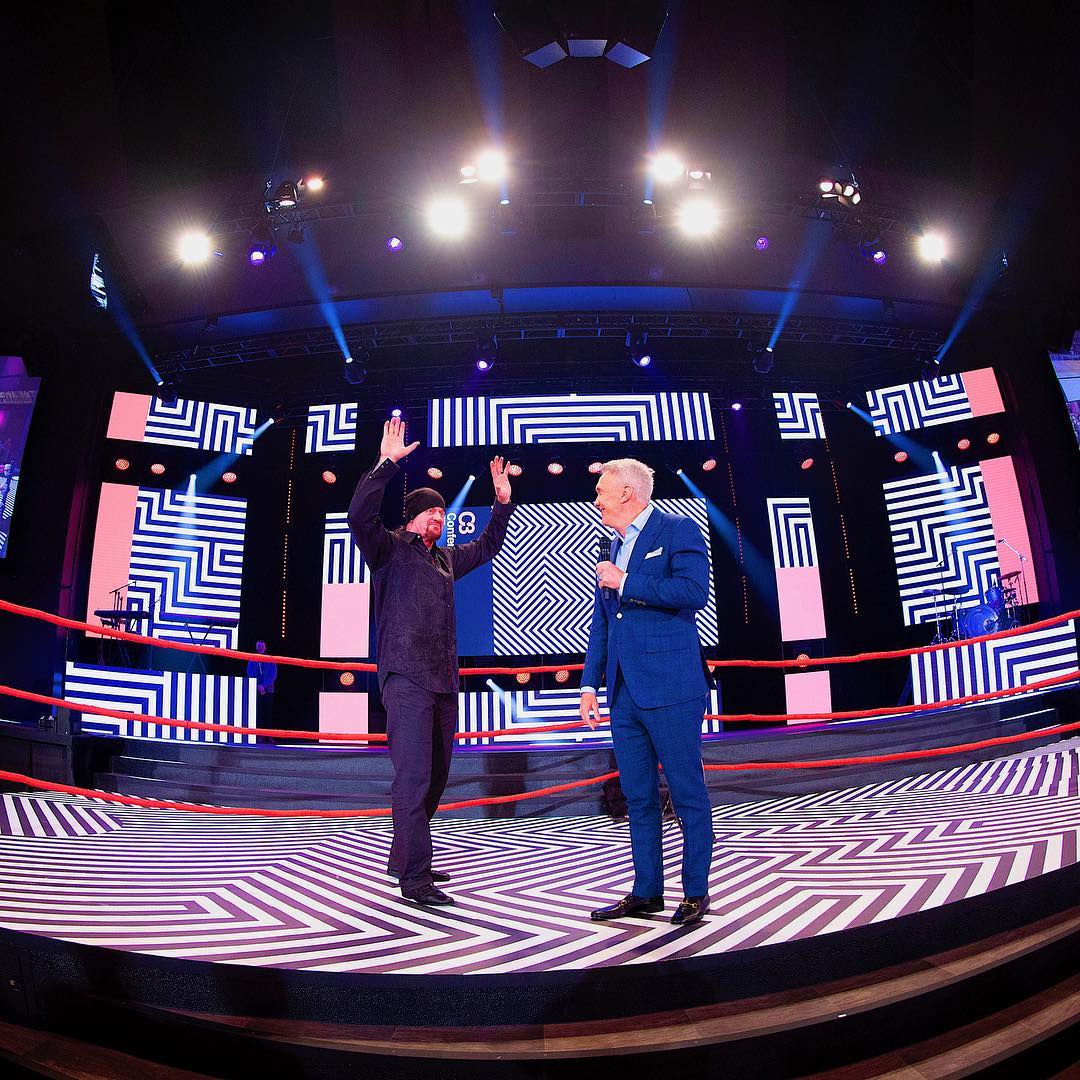 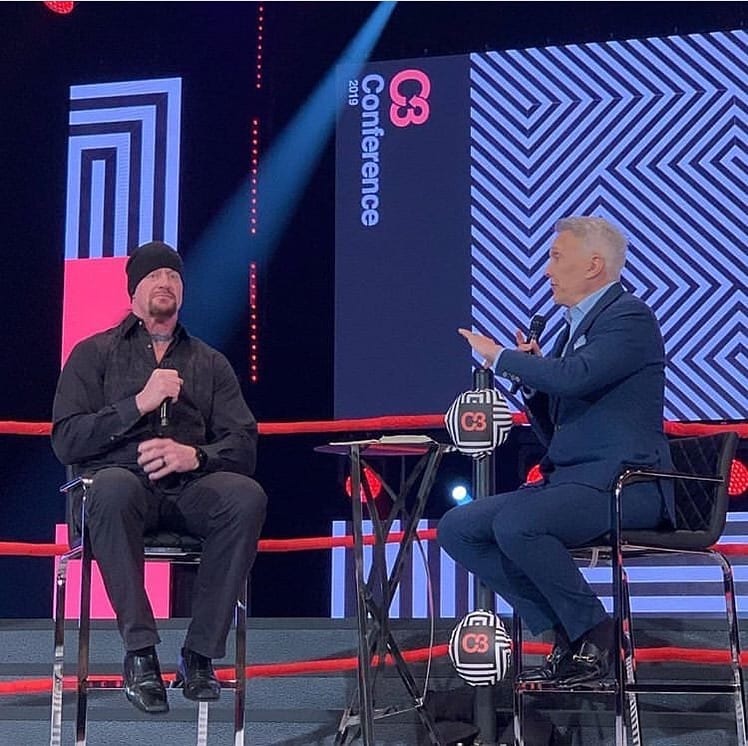 Also Read: The Undertaker Is Trying To Get A Better WWE Deal, Update On WrestleMania 35 Status