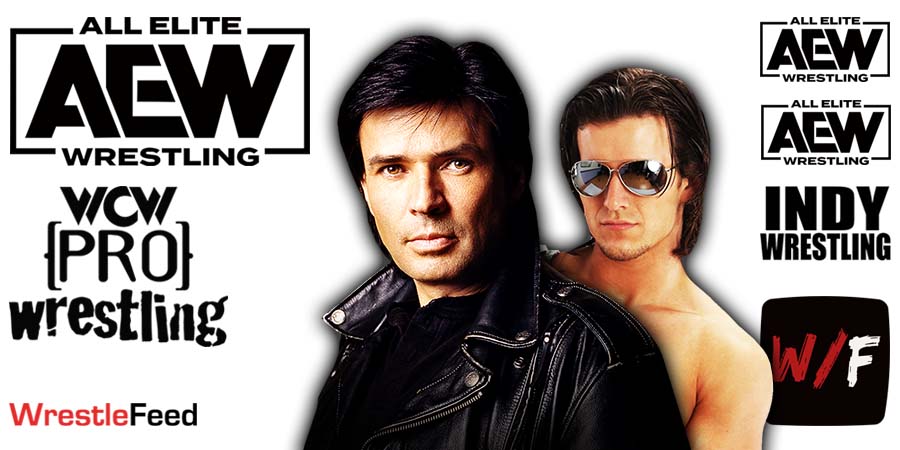 “Even though you have a percentage of the audience that’s going ‘yay Adam,’ two months from now, they’ll be going ‘give us somebody else.’

That’s the appetite of the hardcore audience. If I’m him, I don’t want that Title right now.”

On if size matters today:

“I don’t think size is as important today as it was. But it’s still a factor. You’re a larger-than-life character on television. That’s what makes wrestling work.

I don’t mean necessarily just physically, but you have a presence on television that makes you unique and different, and therefore, in a way, aspirational for the viewer.”

On this day in 2004, we lost Old School WWF Veteran Hercules Hernandez (Real name: Ray Fernandez) at the age of 47 due to heart disease.

Hercules wrestled for the World Wrestling Federation from 1985 till he left in 1992.

He was originally managed by “Classy” Freddie Blassie, but Slick took over the contracts of Blassie’s entire stable in 1986, before selling Hercules to Bobby “The Brain” Heenan a few months later.

His most famous matches were probably against “The Immortal” Hulk Hogan for the WWF World Title on an episode of Saturday Night’s Main Event in 1986, and wrestling The Ultimate Warrior at WrestleMania IV in 1988.