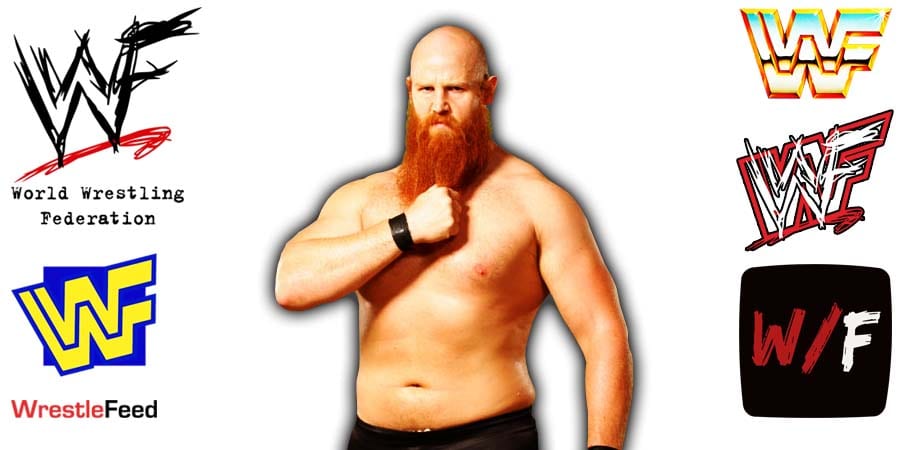 Former Wyatt Family member Erick Rowan began carrying a cage with him to the ring in 2019, with a mystery pet inside.

Eventually, this pet was revealed to be a giant spider. However, the original plan was different.

During an interview with NBC Sports Boston, Rowan revealed that his pet was originally supposed to be a rat and explained what the storyline was going to be.

Below is what the former SmackDown Tag Team Champion said:

“Seth Rollins was the big babyface at the time and I was told it was going to be a pet rat, which is great because it tied into my last feud where I tried to kill a man being Roman Reigns with a vehicle.

Probably get a court appointed therapist who told me to get a therapy pet which would have been a rat. I’m like, this is great. This is going to be good for me, and hopefully draw some more eyes to the product and a great story, and Seth backstage was going to curb stomp it by accident.

I was like, this is a great idea to start a feud even though I have to carry around the cage and not really tell a story for a couple weeks, but then he turned heel close to a few weeks after that and it just kept getting extended and extended until the awesome reveal.”

Also Read: Erick Rowan Reveals What He Really Carried In His Cage During His Last WWE Storyline