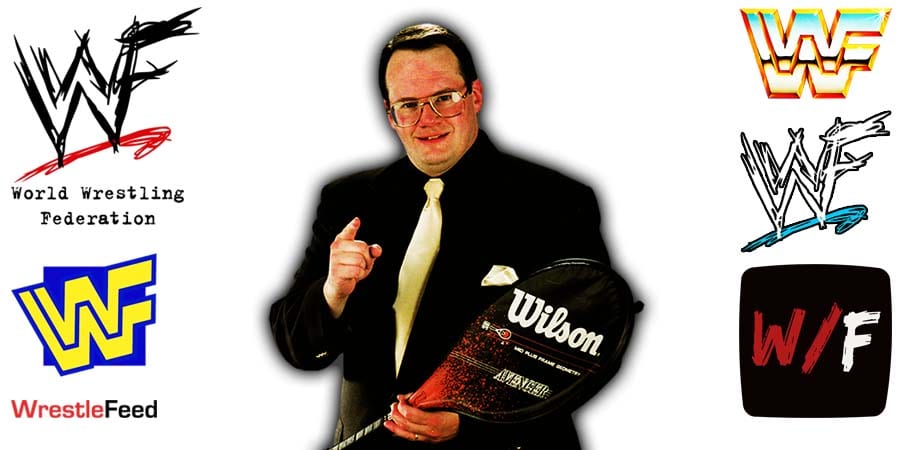 While being a guest on a recent episode of Chris Jericho’s ‘Talk Is Jericho’ podcast, former Ruthless Aggression Era WWE Superstar Eugene (Old School WCW Veteran Nick Dinsmore) was asked by Y2J if he had ever witnessed Jim Cornette freak out at someone during Nick’s time in Ohio Valley Wrestling.

They went over 2 minutes and 17 seconds, something like that. And I remember Cena coming back. It was a good match. He’s like, ‘Yeah, we did real good’.

Cornette’s like, ‘Goddamn 2 minutes 17 seconds!’ Gets his baseball bat and starts beating the windows in the building down from us but it’s an old building. Hitting his car. Randy was gone. He just left when he came back.

Every now and then it came out.”

Also Read: John Cena Was Once Called A “Jobber” By Legendary Diva

On this day in Pro Wrestling history on February 21, 1998, ECW promoted ‘ECW CyberSlam 1998’ at the ECW Arena in Philadelphia, Pennsylvania.

Out of all annual ECW CyberSlam events, this is the only one that made it to pay-per-view.