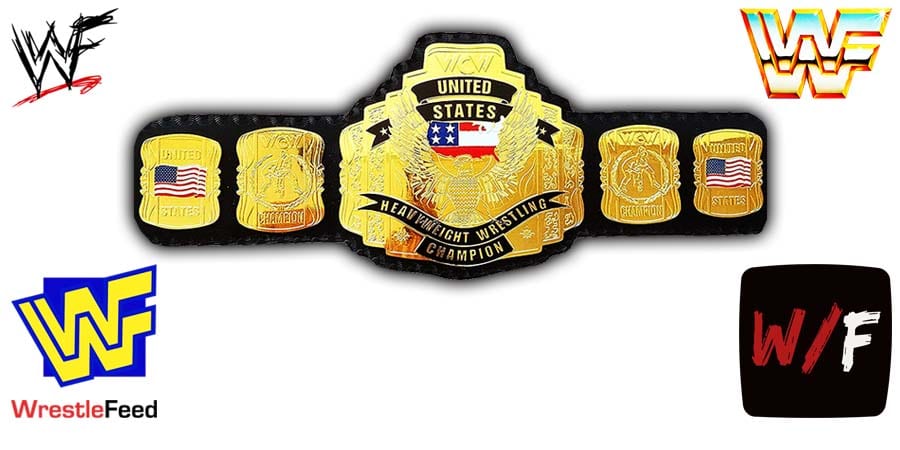 Rusev wrestled for WWE (including his NXT run) from 2013 until he was released in April 2020 as part of budget cuts due to the COVID-19 pandemic.

He has since made a name for himself in Tony Khan’s All Elite Wrestling under the name Miro, where he already managed to become the AEW TNT Champion on one occasion.

When rumors popped up a few days ago, that Miro asked for his AEW release, Fightful Select reported the following:

“Miro was also a name mentioned online as being contacted by WWE. We haven’t heard whether he has been or not as of now, but we were told that he hadn’t asked for his release.”

Around the same time, the Wrestling Observer reported: