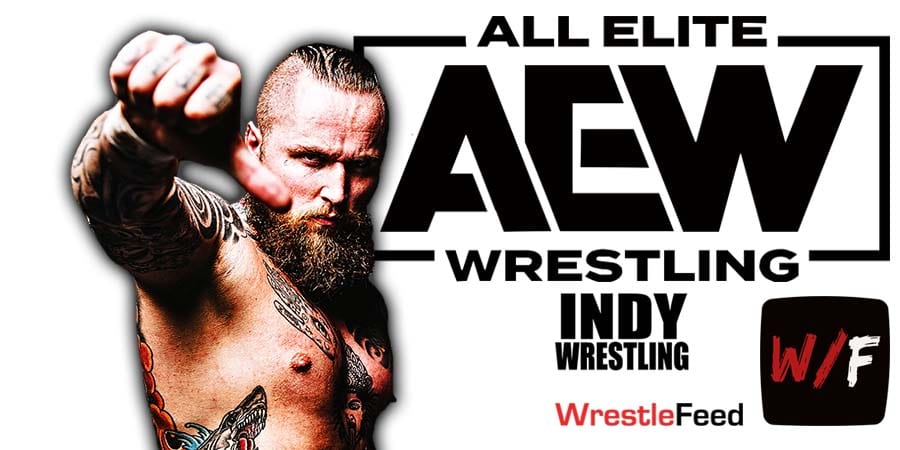 • “Don’t make me some instrument for AEW vs. WWE” – Malakai Black

As we reported earlier, Malakai Black went LIVE on Instagram and revealed that he isn’t leaving All Elite Wrestling, and will just be taking some time off from the company (to deal with his mental health issues), which was granted to him by AEW President Tony Khan.

While talking on his live stream, Malakai addressed the rumors of him returning to WWE, to which he asked the fans to not use him as an instrument for their WWE vs. AEW battle.

Below is what the former NXT Champion said:

Stop believing any other narrative. Like right now, I’ve debunked it. There’s nothing going on. Don’t believe these people. Don’t write opinions, believe it, nothing. I’m fine, I’m going to be fine, everything is fine. You’ll see me right back with AEW pretty soon.

I’m just gonna take some time, that’s it and guys, last thing before I leave, don’t make me some instrument for this whole tribalism, us versus them thing because I don’t do that stuff. I don’t do the whole team AEW versus team WWE. I don’t play that.