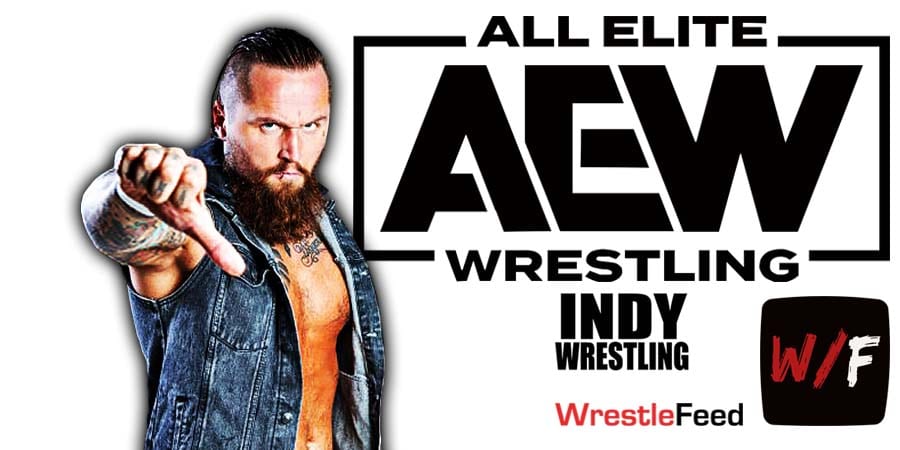 While Malakai Black did confirm in an Instagram post that he has asked for his release from AEW, but contrary to popular belief – he hasn’t been released.

Malakai went LIVE on Instagram and revealed that he was granted time off by AEW President Tony Khan to work on himself and his mental health.

Black also said that he will return to AEW. He has 5 years left on his contract.

Malakai revealed that he has received death threats from fans over the rumors of him leaving AEW to return to WWE, and he plans on staying off social media for the time being.

After this, Sean Ross Sapp reported the following:

“An AEW source told me today that they believe he and Buddy Matthews will be back in AEW again, and they think things were somewhat mended before All Out.”