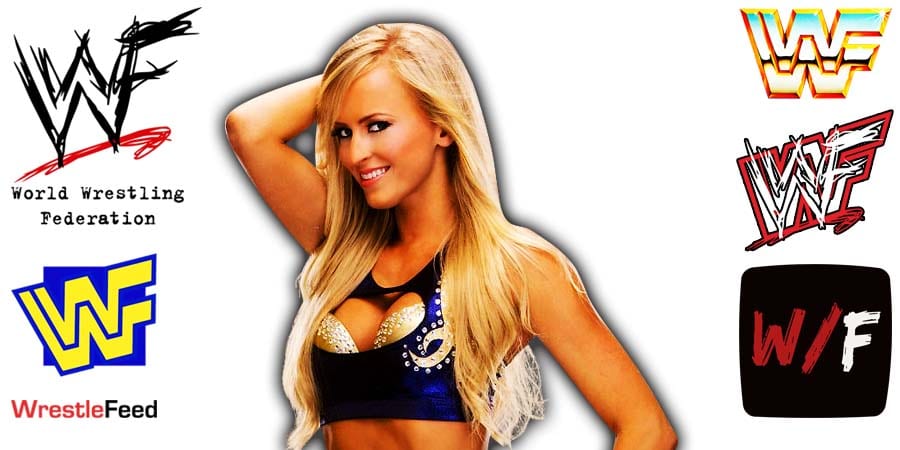 Summer Rae was Fandango’s dance partner on WWE programming for over a year.

Then on the May 4, 2014 episode of WWE Total Divas, Fandango went on a date with Summer.

This began rumors that Fandango & Summer were dating in real life. However, that’s not the case.

Below is what Fandango said on Rene Dupree’s podcast:

“No, I never hooked up with Summer. We kinda did on-screen, which was bullsh*t. They scripted it for Total Divas. I could get enough heat on my own without putting over my dancer.

I’ve dated Divas in the past and it’s not a good thing. You date a girl, you see her every day, you break up with her, then she starts dating another one of the boys, and then you have to see them every day.”

On this day in Pro Wrestling history on September 28, 1985, Verne Gagne’s American Wrestling Association held ‘AWA SuperClash ’85: The Night of Champions’ at the Comiskey Park in Chicago, Illinois.

This was a jointly promoted event by Gagne’s AWA, Fritz Von Erich’s WCCW World Class Championship Wrestling, as well as Jim Crockett Promotions (representing the NWA), in order to react to Vince McMahon Jr.’s ‘WWF WrestleMania’, that was promoted a few months earlier.