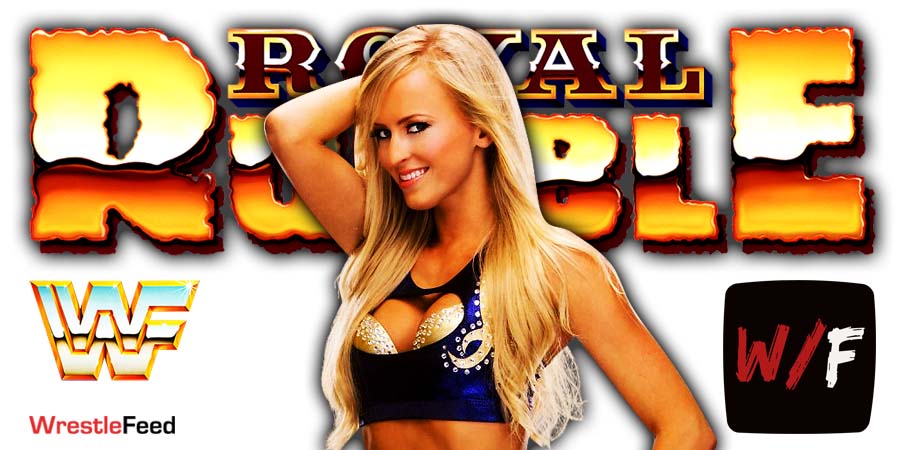 After her WWE release, she wrestled once on the indy scene and then stopped wrestling.

She’s now going to return to in-ring action at WWE Royal Rumble 2022, where she will compete in the Women’s Royal Rumble match.

During an appearance on Renee Young’s Oral Sessions podcast, Summer explained why she stopped wrestling.

What they wanted to do was remove my first rib. Your first rib is technically your trap. In order to remove your first rib, I mean, fans come up to me and say they have the rib removed, and their scar is big.

You can’t get physical therapy for two months. Just to learn how to sit up in bed, when you’re missing a rib, it’s crazy. So the rib is constantly putting pressure on my nerves.

I was like, ‘Absolutely not. I’m not doing that.’ I’m going to just always have physical therapy and a chiropractor.’ It was bad when I was first learning how to work out with it, but I’ve kind of learned to work around it.”

Also Read: Another Former Women’s Champion Is Expected To Return At Royal Rumble 2022

Today would have been the 97th birthday of Old School WWWF/WWF Legend “The Golden Boy” Arnold Skaaland.

In 1994, he was inducted into the WWF Hall of Fame (now being called WWE Hall of Fame) by his former protégé and friend Bob Backlund.