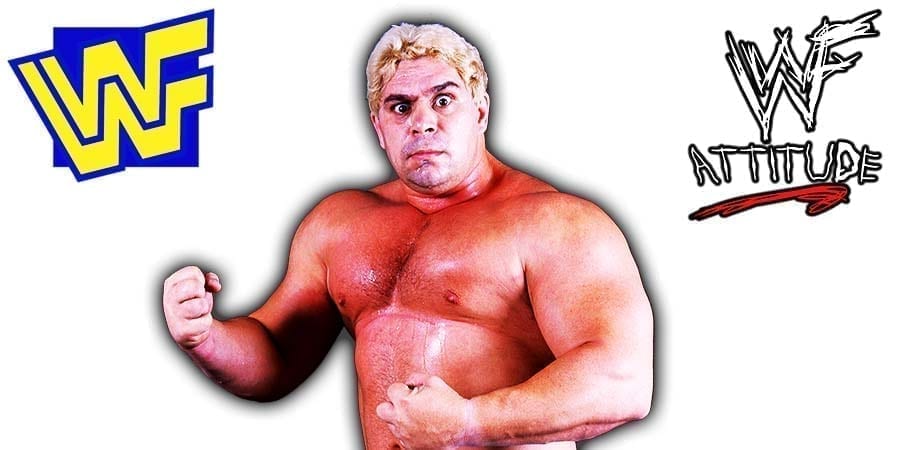 As seen on last night’s episode of Vice’s “Dark Side of the Ring” that was titled “The Assassination of Dino Bravo”, the producers of the successful TV series reached out to Old School WWF Legend “The Model” Rick Martel to have him participate in the episode and give his inside information about what happened that led to Dino Bravo’s death.

Rick Martel was a close personal friend of Bravo, so he would’ve actually been able to contribute a lot on this subject, because of his knowledge.

Unfortunately though, Martel – for whatever reason – refused to be a part of the show, so they only showed a short clip of his 2007 RF Video shoot interview, where Rick talks about the cigarette smuggling business in Canada, but not much about Dino himself.

Now we present to you, “The Model” Rick Martel telling it all, giving his inside view on the circumstances and what happened that led to the unfortunate incident in 1993 that got Old School WWF veteran Dino Bravo killed by the Mafia.

Wrestling was his whole life. And back then, WWF was the only game in town. So if he couldn’t do it for the WWF, what could he do? His uncle [by marriage] was the head of the mafia in Montreal. And he was always saying, ‘Dino, come work for me…’

Dino was the kind of guy who [always wanted] more and more [but not when to stop]. He knew himself and he knew his demons. But then his [debts] and lifestyle got too much…and all of a sudden the revenue [wasn’t] coming in.