Kaitlyn (a.k.a Celeste Bonin) is a former WWE Diva. She started in WWE as a competitor on NXT (season 3) in 2010 and won that season.

She then started working on the WWE main roster and went on to win the WWE Divas Championship on the 20th anniversary edition of RAW by defeating Eve Torres. Her Title reign lasted 153 days and was ended by AJ Lee. 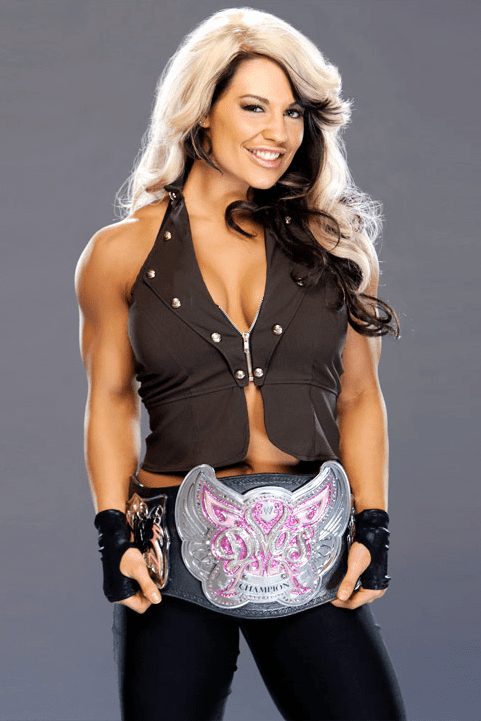 Kaitlyn then left WWE in the summer of 2014. Kaitlyn returned to WWE as a participant in the 2018 Mae Young Classic tournament (which aired on the WWE Network).

Kaitlyn defeated Kavita Devi in the first round of the tournament, but was eliminated in the second round by Mia Yim.

Kaitlyn married bodybuilder PJ Braun in 2014, but the couple ended up getting divorced in 2017.

Kaitlyn was one of the WWE Divas who got their private photos leaked online.

You can check out some of those below: