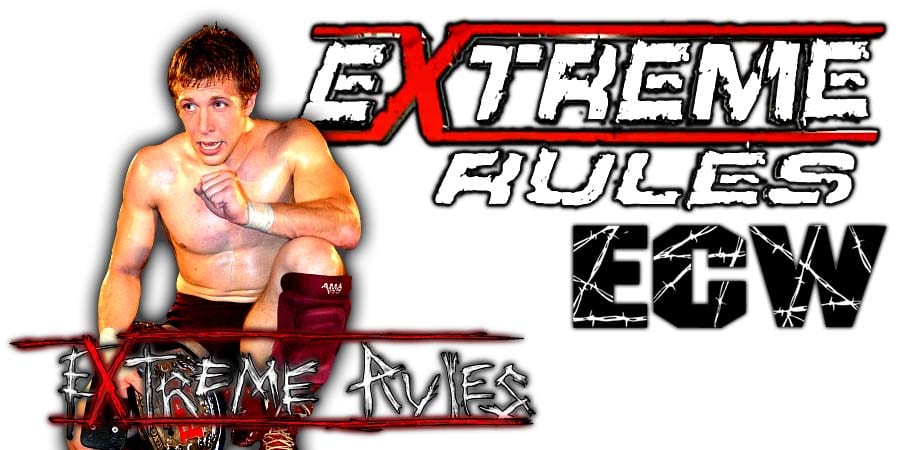 What a start we had to the Extreme Rules 2019 main show, with The Undertaker tearing the house down!

Up next is the RAW Tag Team Championship match between The Revival and The Usos.

After good back & forth action, The Revival deliver the Shatter Machine and pick up the win.

The Revival (c) def. The Usos to retain the RAW Tag Team Championship

Up next is Aleister Black vs. Cesaro. Cesaro makes his way out first, followed by Black.

Black made a big impact tonight as he put away Cesaro with a superb Black Mass.

Alexa & Nikki are dominating Bayley with back & forth tags.

Bayley hits the Elbow Drop from the top rope on Nikki and pins her to win the match.

Up next is the Last Man Standing match between Braun Strowman & Bobby Lashley.

Takin' it back to simpler times, just trying to get the job done…#ExtremeRules #LastManStanding @fightbobby pic.twitter.com/E7wj7GhtS7

Strowman powerslammed Lashley through a stage in the stands to win this match.

Up next is the triple threat tag team match for the SmackDown Tag Team Titles.

After awesome back & forth action, The New Day hit their finisher on Daniel Bryan to pick up the win and become 6 time tag team champions!