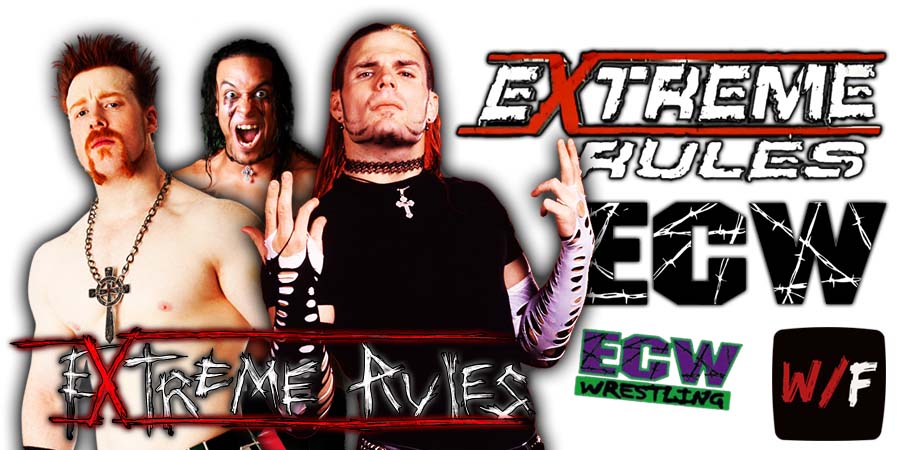 In a backstage segment after the SmackDown Tag Team Championship match, an angry Bobby Lashley called Big E “chicken sh*t” for how he beat him for the WWE Championship, and he wants a rematch for the Title.

Up next is the RAW Women’s Championship match between Charlotte Flair and Alexa Bliss.

The Queen remained champion when she pinned Alexa after hitting her with a Natural Selection.

Flair tore Alexa’s doll “Lilly” apart after the match and then posed with it, but Alexa then attacked her.

However, Charlotte ended things by throwing Alexa over the announce table.

After this, Alexa began screaming and wiping her makeup off. Alexa picked up the remains of Lilly and fans began chanting “Thank You Lilly”.

Up next is a Triple Threat Match for the United States Championship between Damian Priest, Jeff Hardy and Sheamus.

After great back & forth action, Priest pinned Sheamus to win the match.

Priest & Hardy showed respect to each other after the match.

We go to a backstage segment after this, where Big E accepted Bobby Lashley’s challenge for a rematch. Big E vs. Bobby Lashley for the WWE Championship will kick off tomorrow night’s RAW at 8 PM EST.