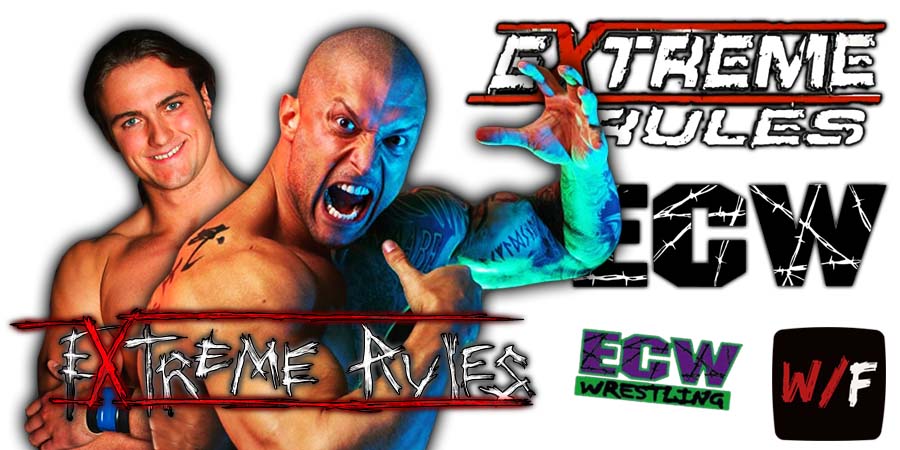 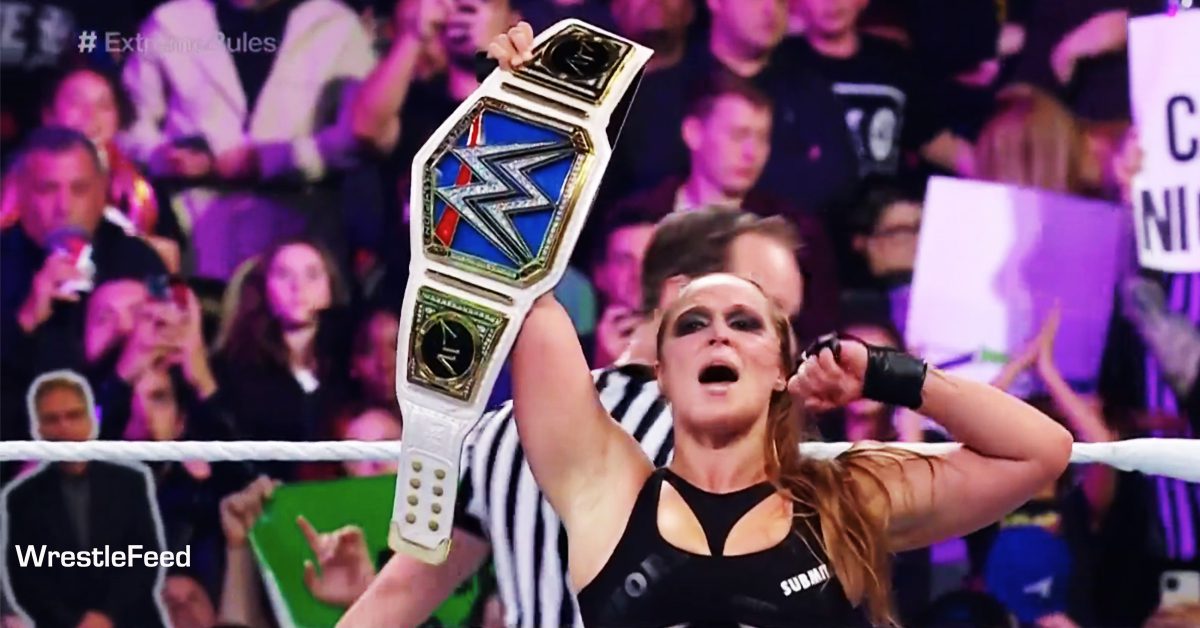 Up next is the Strap Match between Drew McIntyre and Karrion Kross. Drew tied the strap to his wrist, but Kross didn’t and attacked McIntyre. Due to this, the match didn’t officially begin.

Kross eventually tied the strap to his wrist and the bell officially rang after that.

In the end, McIntyre hit Kross with the Future Shock DDT. As McIntyre was looking to hit the Claymore Kick, Scarlett entered the ring and sprayed pepper spray in McIntyre’s face.

Kross then hit his finisher to pick up the win.