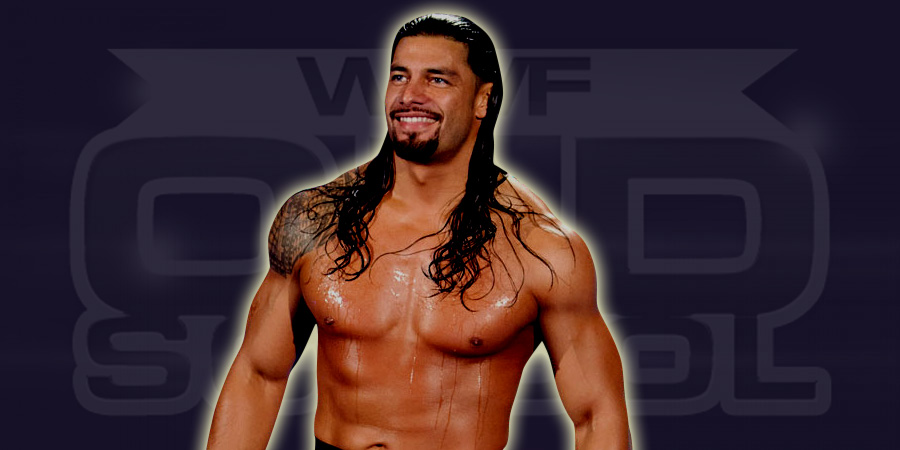 As we noted yesterday, Roman Reigns was attacked by a fan at a WWE Live Event in Victoria, British Columbia, Canada.

During the match, a fan threw a replica Money in the Bank briefcase at Roman Reigns, which struck him in the back of his head.

Reigns was temporarily knocked out after this and remained in the corner of the ring for some time. Reigns was able to finish the match and appeared fine. Security immediately went after the fan who threw the briefcase. According to latest reports, the fan was arrested after the incident, but the charges were dropped when he issued an apology.

Some sources note that the fan “snuck” the replica MITB briefcase into the arena and threw the briefcase at Reigns when people started chanting for him to do so. The fan has been banned from all future WWE events.

You can watch the actual footage of the MITB briefcase hitting Reigns below (Video Credits: Rw Jc) :

Below is the aftermath: