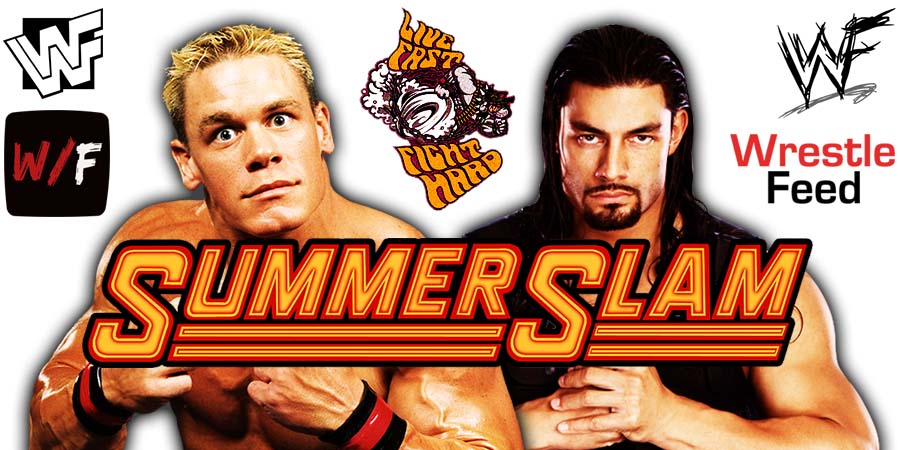 In the main event of SummerSlam 2021 last night, “Summer Of Cena” came to an end when John Cena was defeated by Universal Champion Roman Reigns.

While making his entrance for this match, Cena was sporting a new T-Shirt. You can check it out below: 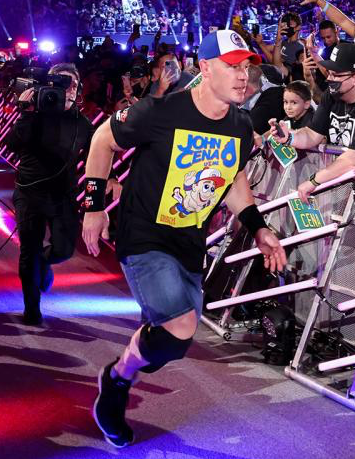 This led to fans calling out WWE for copying an old CM Punk T-Shirt on ProWrestlingTees. You can check it out below: 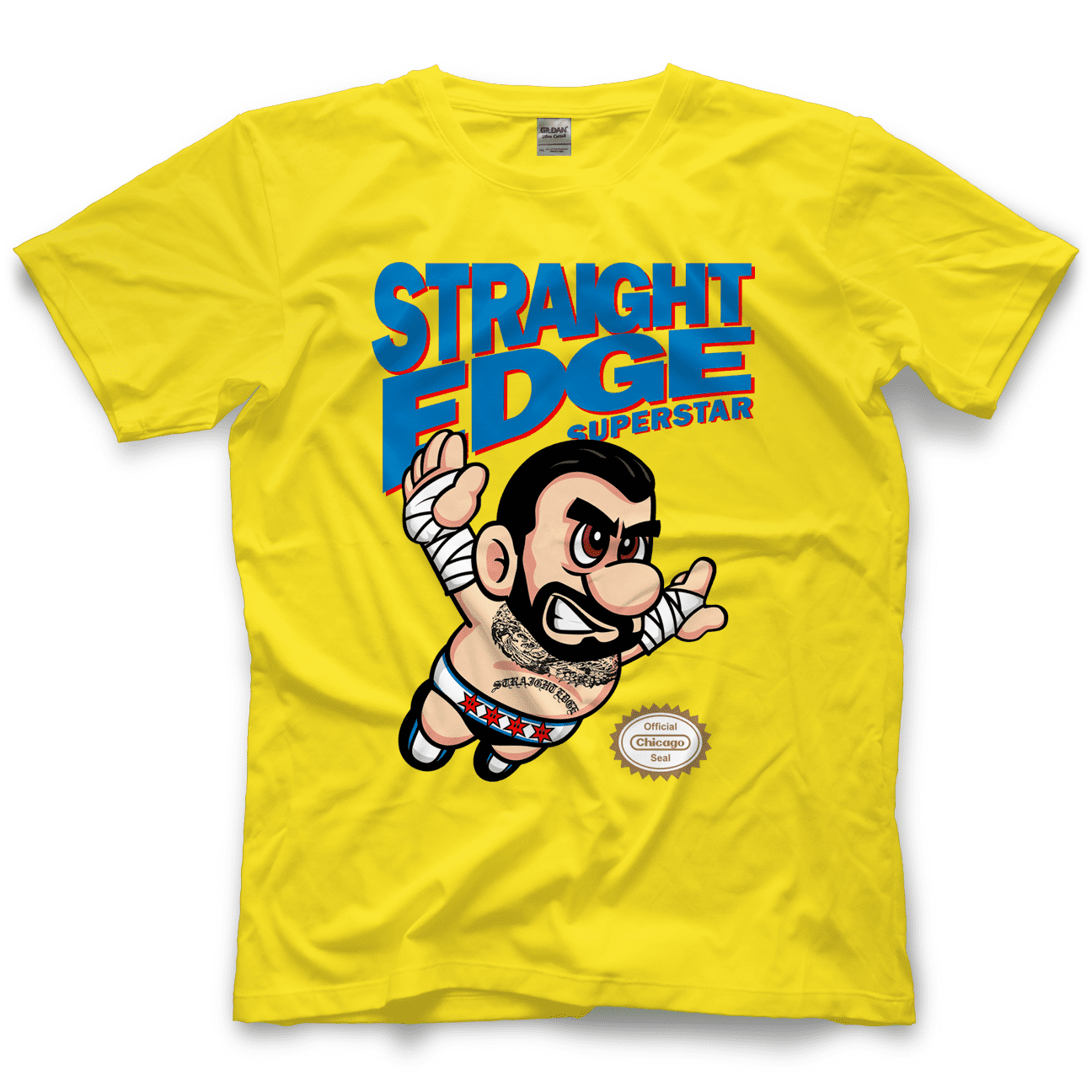 For those who don’t know, both parties got this T-Shirt idea from the cover of Super Mario Bros. 3: 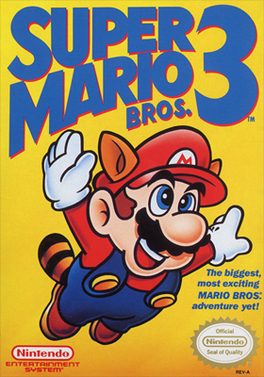 On this day in Pro Wrestling history on August 22, 1999, the World Wrestling Federation aired ‘WWF SummerSlam 1999’ LIVE on PPV from the Target Center in Minneapolis, Minnesota.

Old School WWF Legend Jesse “The Body” Ventura, who became the 38th Governor of Minnesota earlier that year, was the special guest referee for the triple threat main event.

The Tagline of the pay-per-view was “An Out of Body Experience”.