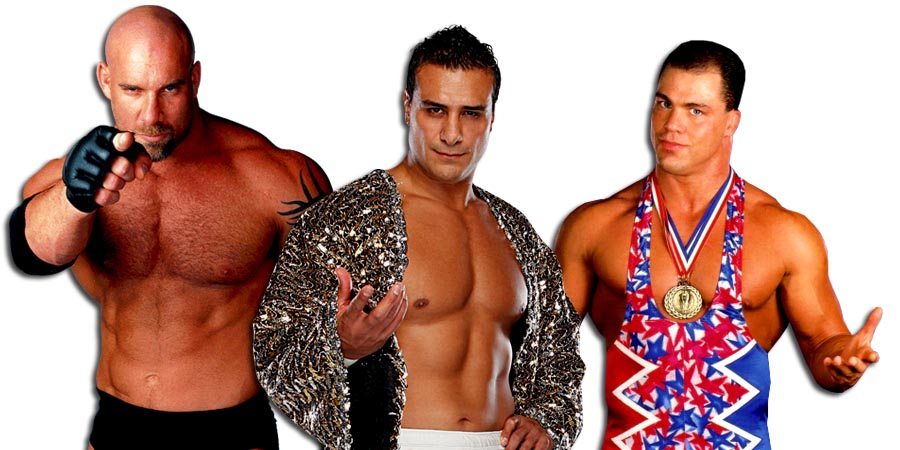 During a recent interview with Sports Illustrated, WWE Hall of Fame Class of 2017 inductee Kurt Angle was asked about an in-ring return in WWE and if he would pass the WWE Physical test. Below are the highlights:

On wrestling for WWE again:

On passing a WWE physical:

“If everything goes the right way with the physical, which I believe I would pass very easily, I believe there is an opportunity for fans to see Kurt Angle wrestle in WWE. But again, I have to reiterate, they have not talked about that at all.”