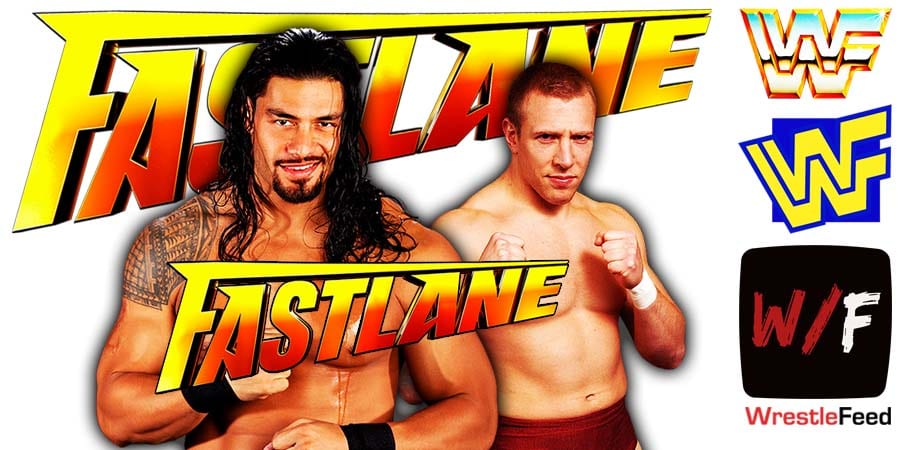 Up next is an Intergender Match. 14-Time WWE World Heavyweight Champion Randy Orton makes his way out first.

Orton is doing is signature pose in the ring and he’s already coughing black liquid out of his mouth.

Orton then cleaned up his mouth and called out Alexa. Alexa then made her way to the ring.

This match is happening under pink lights. The match begins, Orton goes after Alexa and a fireball goes off and almost hits Randy in the face.

Randy goes running towards Alexa, but misses and goes shoulder-first into the steel ring post.

Randy is stalking Alexa around the ring and Alexa makes something fall from the top by just using her eyes and Orton is scared.

Alexa throws another fireball at Orton and he’s stunned.

Out of the ashes … THE FIEND HAS EMERGED?! #WWEFastlane pic.twitter.com/eu0jfo031V 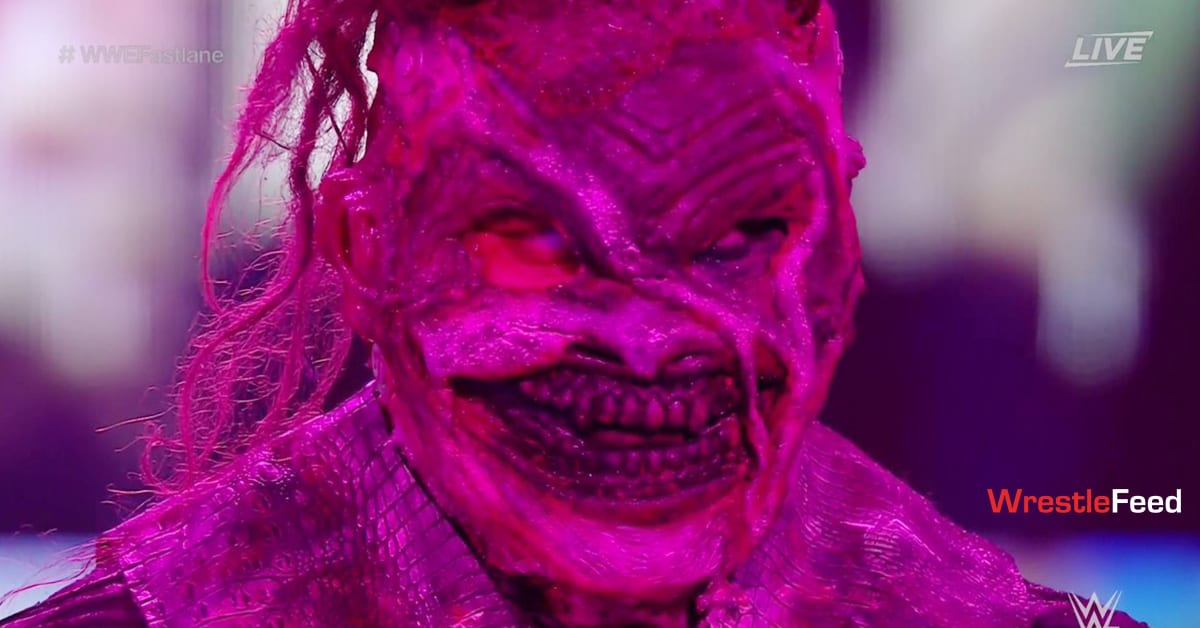 Alexa pushes Orton towards The Fiend and he hits Sister Abigail! Alexa sits on top of Randy and pins him.

WWE Hall Of Famer Edge, who is the special ring enforcer for this match, makes his way out first, followed by Daniel Bryan and then the Universal Champion, Roman Reigns.

After good back & forth action, Bryan accidentally knocked off the referee with a Running Knee.

Reigns then hit Bryan with Spear and went for the cover, and Edge counted the pin since the referee is knocked out, but Bryan kicked out at 2.

Bryan has Reigns in the Yes Lock again and Jey Uso interferes and superkicks Edge & Bryan.

COUSIN TO THE RESCUE.

Jey sends Edge shoulder-first into the ring post. Jey swings a Chair at Bryan, but misses and gets hit with a Running Knee. Bryan makes Uso pay and hits him with Steel Chair shots.

Bryan sees the referee is knocked out and tries to hit Reigns with the chair, but misses and hits Edge with it accidentally.

Reigns hits Bryan with the Superman Punch. Reigns now goes for the Spear, but Bryan locks in the Yes Lock again and Roman is tapping this time, but no one is there to see it.

Edge breaks the lock as he hits Bryan with a Steel Chair and leaves in anger!

Reigns then pins Bryan and wins the match.