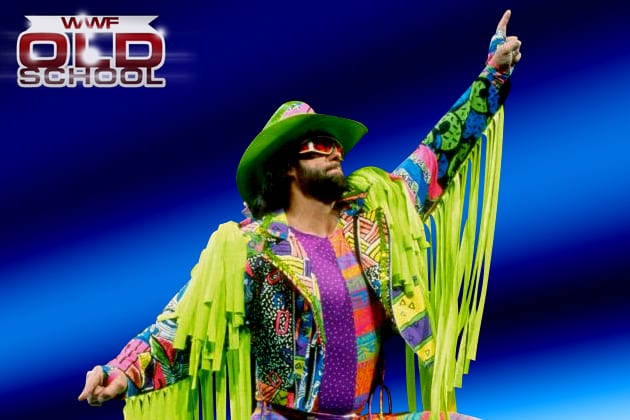 There are many people who are desperate to make a name for themselves by taking an easy way. In the world of Pro-Wrestling, fans have tried to interfere in the program on several occasions. Sometimes they want to greet their favorite wrestlers, or sometimes even attack them. We can understand if a male fan tries to attack the wrestler and show that he’s a tough son of a gun. But can you expect a female fan to do the same? If not, then keep reading.

During a match between Randy Savage & The Zodiac at WCW Halloween Havoc in 1995, a female fan entered the ring very casually and went straight after Savage. The referee kept her away from Savage but it looked like she was too tough for the referee and almost got a shot at Savage but the referee managed to get her out of the ring and the security then forced her out of the arena. She was lucky enough that she was taken away, otherwise everyone knows who would’ve come out on top if they fought.

Watch the complete footage of that female fan trying to get her hands on the Macho Man: