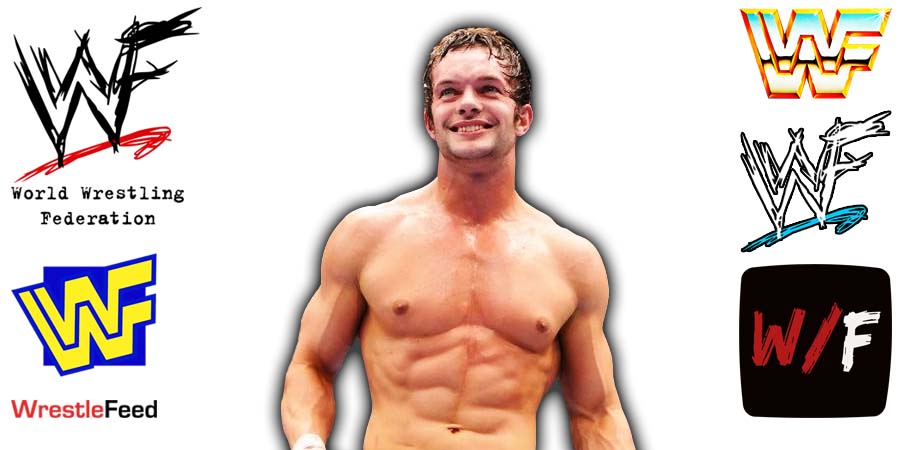 Orton suffered a storyline injury by this attack. WWE issued the following update on Randy’s status:

“Randy Orton is currently undergoing consultations with neurosurgeons and orthopedic spine surgeons to determine the extent of his injury and to recommend course of treatment.”

Riddle wasn’t happy with what The Bloodline did to Randy, so he went to SmackDown and teamed up with Shinsuke Nakamura and attacked The Usos.

On this week’s RAW, Matt Riddle & Nakamura defeated The Usos in a non-title match via DQ.