It was broadcasted from the Continental Airlines Arena in East Rutherford, New Jersey and featured matches & storyline segments on the road to the ‘WWE Vengeance 2002’ PPV.

Below is the order of eliminations during the match:

It should be noted that fans were booing and chanting “This Is Awful” during this match.

After the match, Becky cut a promo and said Natalya better step up or she will wipe the floor with her in her own country. 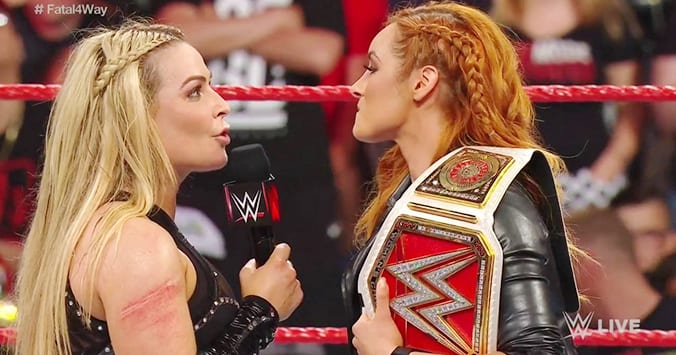 Below are the participants in this Battle Royal: