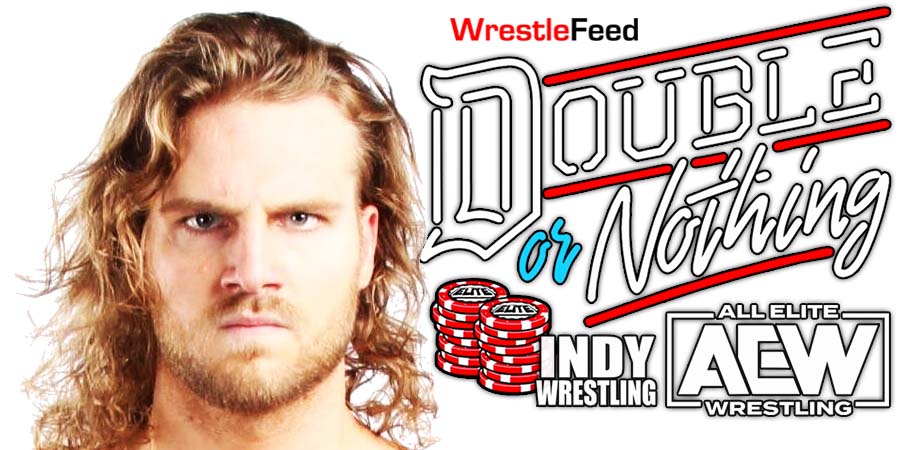 “I just hope that when I’m old and retired, I don’t lower myself to some sh*t a$$ podcast where I trash the younger generation that’s just chasing the same fortune wrestling has afforded me.”

While it’s not clear who Hangman is referring to, 2-time WWE Hall Of Famer Booker T recently said the following on his podcast about AEW wrestler Adam Cole getting hurt:

Also Read: AEW Personality Still Has No Idea Why He Failed A WWE Drug Test

– The Texas Tornado vs. Bob Bradley

– High Energy vs. The Executioners