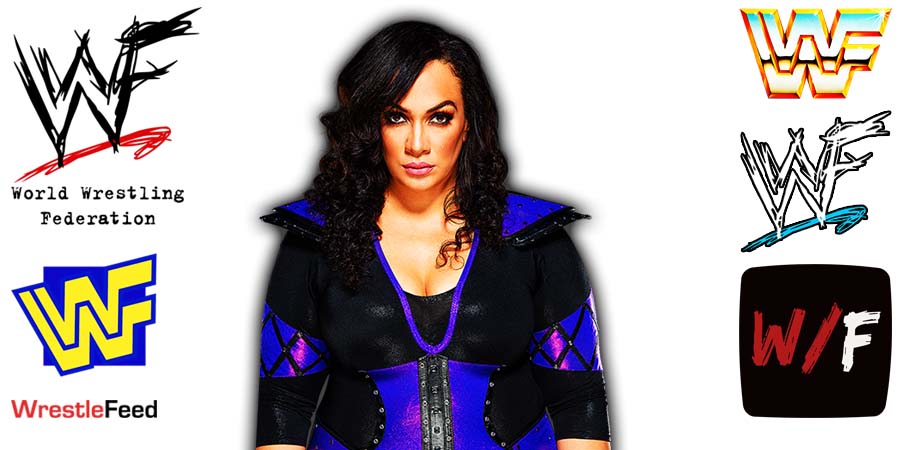 • Former Champion Released Due To Being Unvaccinated, WWE Issues Statement

As we all know by now, the following 18 wrestlers were released from WWE during the latest round of budget cuts:

According to the Mat Men Pro Wrestling Podcast, 4 wrestlers from the above list were released due to being unvaccinated.

The New York Post later provided an update that one of the reasons Nia Jax was released is because she is unvaccinated.

Fightful Select then reported that at least 5 wrestlers from the above list are open about not taking the COVID-19 vaccine, including some ‘very surprising names’. However, being vaccinated was one of the reasons behind their release, not the main reason.

The New York Post reached out to WWE for a statement regarding this situation and received the following:

“We wish them the best in their future endeavors.”

The Powers of Pain vs. Tim Horner & Mike Powell