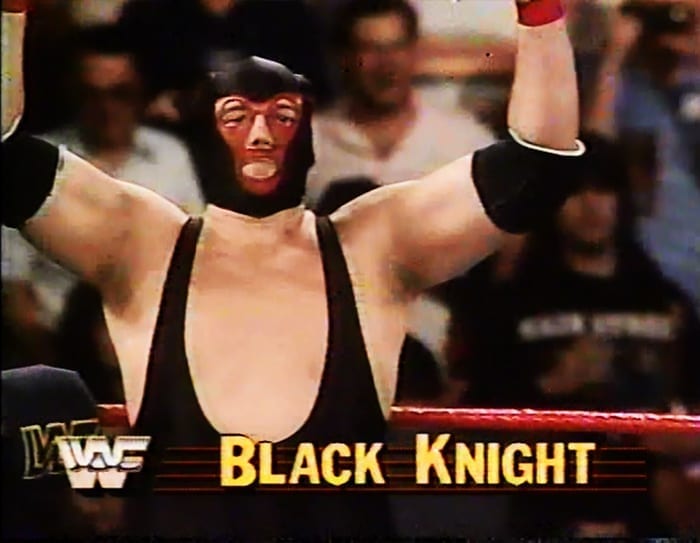 • Former Champion Reportedly Back With WWE

While WWE didn’t make any announcement regarding Gulak being done with the company, he was moved to the alumni section on their website.

In an update to this, Gulak might be back with WWE. Fightful is reporting that Gulak competed in a Battle Royal during this week’s SmackDown tapings earlier today.

This was seen as a pretty good sign that he has signed a new contract. Gulak previously turned down a new contract after he asked for a raise, but his request was denied.

Gulak has been taken out of WWE’s alumni section now.

Further to @SeanRossSapp’s report on Fightful Select regarding Drew Gulak working WWE tapings this week, it’s worth noting he’s now been moved back from Alumni to Current Superstars on https://t.co/aBL0CeB0Hu pic.twitter.com/OIj9K3tdyN