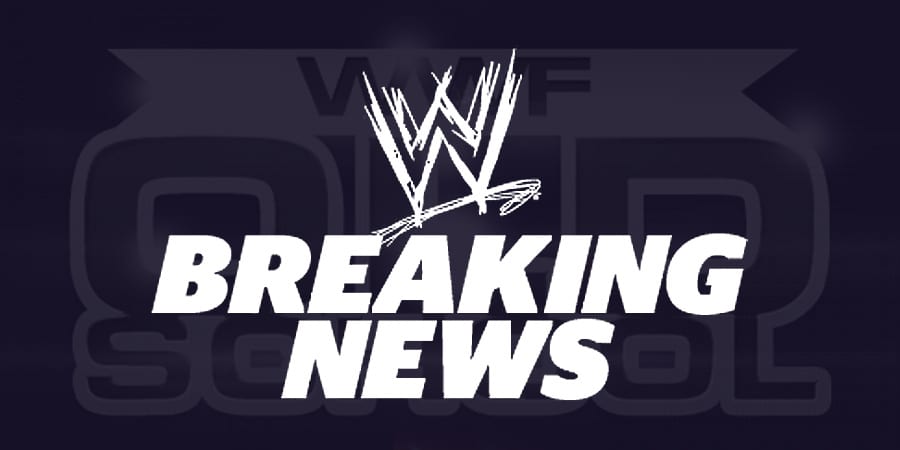 Tommy Rogers, who was the member of the tag team The Fantastics, passed away this morning. He was 54 years old. Tommy had a lot of legal troubles in the few years due to fighting and was scheduled to be sentenced tomorrow over a fight with cops & feared a long prison stay.

The cause of his death hasn’t been disclosed yet and we’ll keep you updated on this situation. He was found at about 3 am by his roommate in a chair in front of a computer, gurgling. He called 911 immediately after this.

“I was wanting to wait until all of the family has been notified. My wrestling tag team partner Tommy Rogers passed away this morning in Hawaii. I am totally devastated by this loss. Words can’t even describe it. Tommy blessed me with an opportunity to be a part of one of the great tag teams of professional wrestling. He was one of the best athletes in the profession. My prayers are for Sheila and the rest of the Couch family. Not only was he a partner he was like a brother we travelled many miles and many different places. I know in fact with his belief in Jesus which he shared with me many times recently and I know he has heaven as his home, because the Bible teaches us to be absent of the body is to be present with The Lord.”