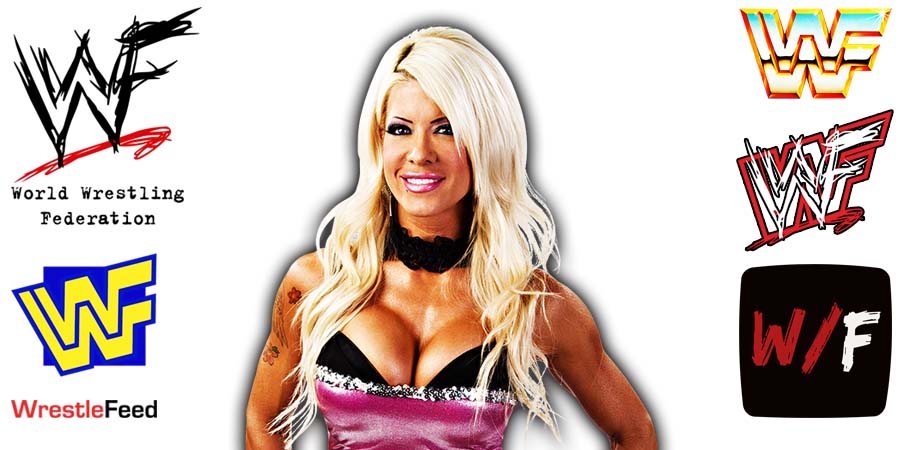 Angelina Love is best remembered for her time in Dixie Carter’s Total Nonstop Action! (TNA) from 2007 to 2012 and from 2014 till 2017, but hardly anyone remembers her as a WWE developmental wrestler.

NXT wasn’t a thing yet and she actually performed for both of WWE’s then developmental-promotions: Deep South Wrestling (DSW) & Ohio Valley Wrestling (OVW) between 2004 and 2007.

During an interview on Rene Dupree’s ‘Cafe de Rene’ podcast, she opened up about an incident with then-WWE Executive Vice President of Talent Relations John Laurinaitis (fka Johnny Ace).

Here’s what Angelina had to say about that interaction with Laurinaitis:

And I was basically saying, ‘Do you feel like your weight is proportionate for your height?’ I didn’t know how to answer that because I’m just a kid and I’m terrified.”

– The Equalizer vs. Alex Gibson