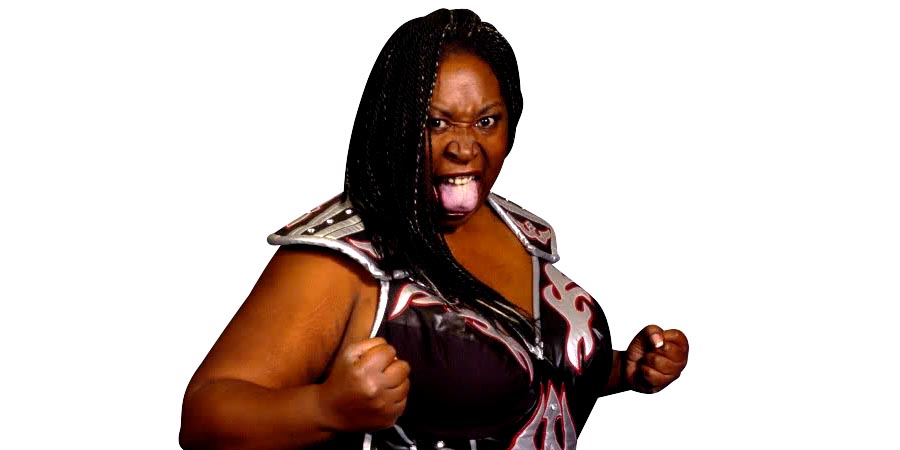 Old School WCW Veteran Firebreaker Chip (Real name: Curtis Thompson) celebrates his 55th birthday today. He used to wrestle on WCW TV in 1991 & 1992 as one half of the tag team ‘The Patriots’ (aka ‘WCW Patriots’) with his tag team partner Todd Champion. HAPPY BIRTHDAY FIREBREAKER CHIP!

During a recent appearance on the Pancakes and Powerslams Show, below is what former WCW President Eric Bischoff had to say about the current WWE product: “I think in general, incredibly impressed. Now, that’s not to say that it necessarily suits my particular tastes 100 percent of the time, because that wouldn’t be true. But, one of the things that I learned a long time ago, and I learned it directly from Ted Turner, by the way, one of the few things I remember him saying specifically to me outside of a couple other strategic business conversations, was that when you’re in the business of programming content, and in this particular case, Ted was talking about how the way he programmed his networks at Turner Broadcasting, is you have to be careful not to program for yourself. You have to program for the masses. And as I think that relates to WWE, while I’m sure – I don’t know this to be a fact, but I would venture to bet – that not everything we see in WWE necessarily suits the taste of Vince McMahon or Stephanie McMahon or Triple H 100 percent of the time. Because they’re not programming for themselves, they’re programming for the masses. And when you program for the masses and the broadest possible audience you can, sometimes you have to do things that don’t necessarily suit your own particular taste.”

Former WWE Diva Kharma (Awesome Kong in TNA) called in to the Wrestling Sheet Radio and noted that she would like to return to WWE for the Women’s Royal Rumble 2018 match, but WWE hasn’t contacted her so far for an appearance. It should be noted that Kharma entered the Royal Rumble match back in 2012. You can watch it below: