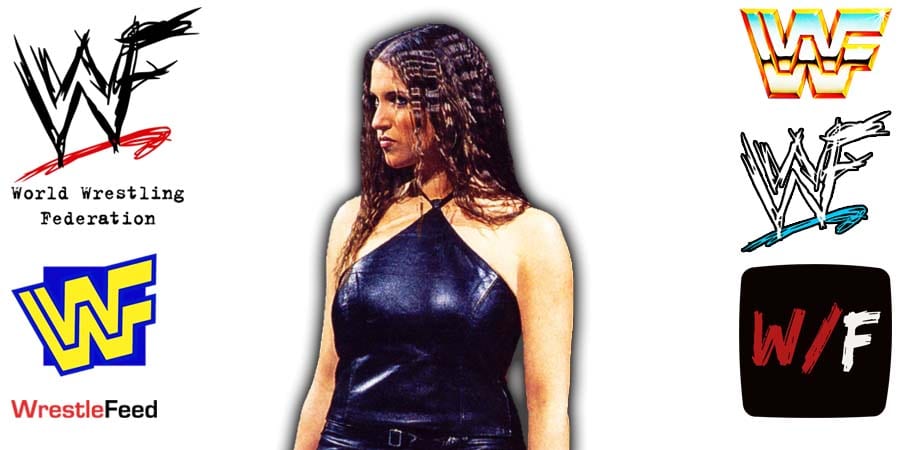 As we reported before, Vince McMahon’s daughter Stephanie McMahon has been appointed as the interim CEO & interim Chairwoman of WWE, at least until her father can return to that position after the ongoing issues are resolved.

“The Alliance got the last laugh”

The Alliance got the last laugh

The WCW/ECW Alliance was a faction in 2001, led by Stephanie McMahon, Shane McMahon & Paul Heyman, that tried to put the World Wrestling Federation out of business, but lost the big encounter in the main event of the Survivor Series 2001 PPV and had to disband as a result.

Also Check Out: Zack Ryder Reveals The Photo That He Sent To Vince McMahon On The 2-Year Anniversary Of His WWE Release

On this day in Pro Wrestling history on June 19, 2002, NWA Total Nonstop Action! aired their debut show LIVE on PPV from the Von Braun Center in Huntsville, Alabama.

This was the first ever TNA event after Jeff Jarrett and his father former Memphis Wrestling promoter Jerry Jarrett had founded the company.

Gauntlet for the Gold: Ken Shamrock & Malice (The Wall) won a Battle Royal