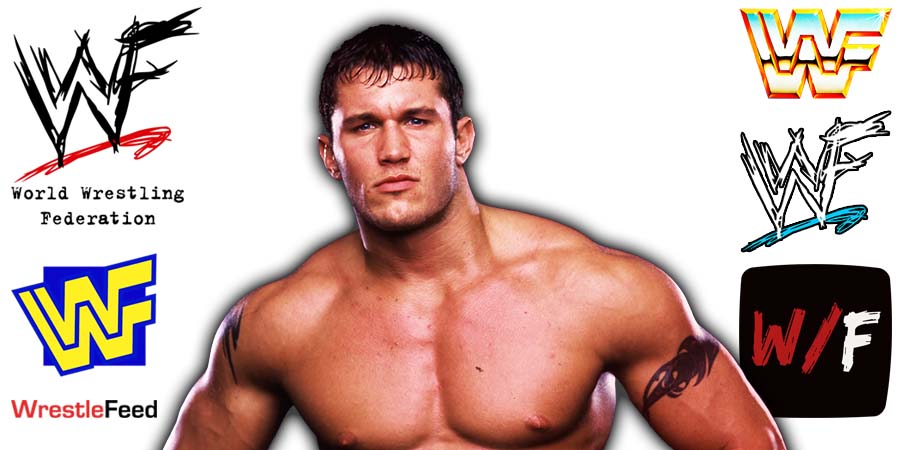 Old School Wrestling Legend Ric Flair was recently interviewed by the ‘Two Man Power Trip of Wrestling’, where he talked about the current state of the WWE locker room and claimed that WWE is holding back Randy Orton and his daughter, Charlotte Flair.

While talking about the scripted promos in WWE today, The Nature Boy said:

“You can tell a mile away whether the kids feel it or not. It’s a lot of pressure to read something that you don’t naturally feel in your heart. That’s a big difference. I mean, you could tell the guys that they really take off because they’re taking what they’ve been handed to memorize and then they put some emotion into it.

The talent is great, make no mistake, there’s some great wrestlers, (Randy) Orton, my daughter, Sasha Banks, (AJ) Styles, like there’s a list of great, probably 10 between the two companies.

But the events sell themselves now as much as the wrestlers do. I don’t think they turn them loose enough. I know that they want to make sure they get the right advertisers. Everybody has to be happy.

It’s a whole different world, but I still love it. I just feel like the guys that are really great like Randy and my daughter are held back because they (WWE) don’t want them to go that far.

They don’t want anybody to become The Rock again that’s going to walk off. They don’t want somebody like Steve that could say, ‘I don’t want to do it.’ Back in the day, Hulk (Hogan) could say yes or no. He had that kind of power. I don’t know if that’s healthy, but Vince won’t let that happen again.

He won’t let anyone get in a position where they can say, ‘Hey, see ya.’ I understand that, it’s business.”

During his successful career in the NFL, Wahoo McDaniel also became a professional wrestler, who wrestled during the off-season in Football, but eventually turned to full-time pro-wrestling after he left the Miami Dolphins in 1968.