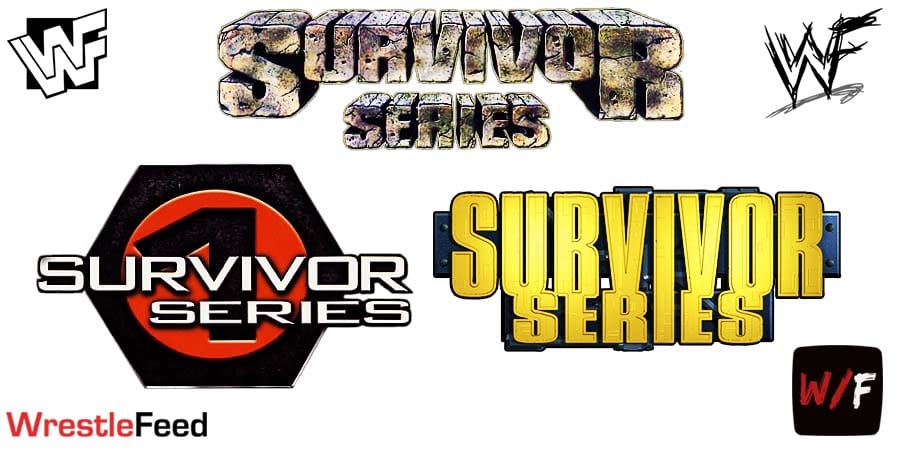 After the teams were announced, only one change was made – Bobby Lashley replaced Dominik Mysterio on Team RAW after beating him in a match on this week’s RAW.

Former United States Champion Ricochet (who lost to Drew McIntyre on last week’s SmackDown) isn’t happy about being left off Survivor Series and tweeted the following:

“What happened to qualifying matches 🤔 “

What happened to qualifying matches 🤔

Below is the current match-card for Survivor Series 2021: