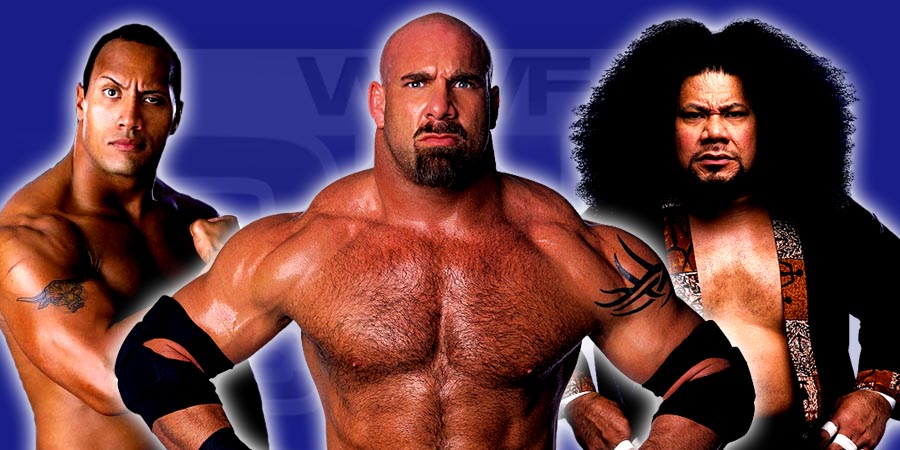 Let us take a look at the top 12 stories of the hour from the world of Professional Wrestling:

There is some speculation that her injury could be a result of her finisher, The Rack Attack.

However, Wrestling Observer is speculating that “Rack Attack” finisher cauing the injury could turn out to be a storyline for Total Divas. 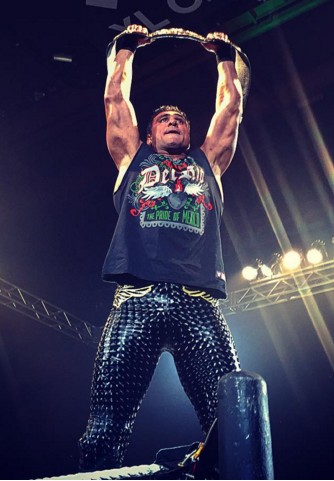 10. “My Match Against Brock Lesnar Was Fun for Everybody…. Except Me!” – Ric Flair

2 Time WWE Hall of Famer Ric Flair talked about facing “The Beast Incarnate” Brock Lesnar back in 2002 on a recent edition of his podcast. Below is what he had to say about their encounter:

“It was fun for everybody except me! Lesnar was twirling me around, and I was going, ‘please be careful! Please be careful!’ Actually, I’ve played that match back. It was pretty good! Yeah, it’s not because I wasn’t afraid of him. I was scared to death of him. I’m 65 years old, and I’m in there with this powerhouse, man! But, once again, another guy that was very careful with me.

Thank you. And then I ended up wrestling him ten times, so it wasn’t bad at all. He never did anything, but you couldn’t tell me that walking down the aisle.”