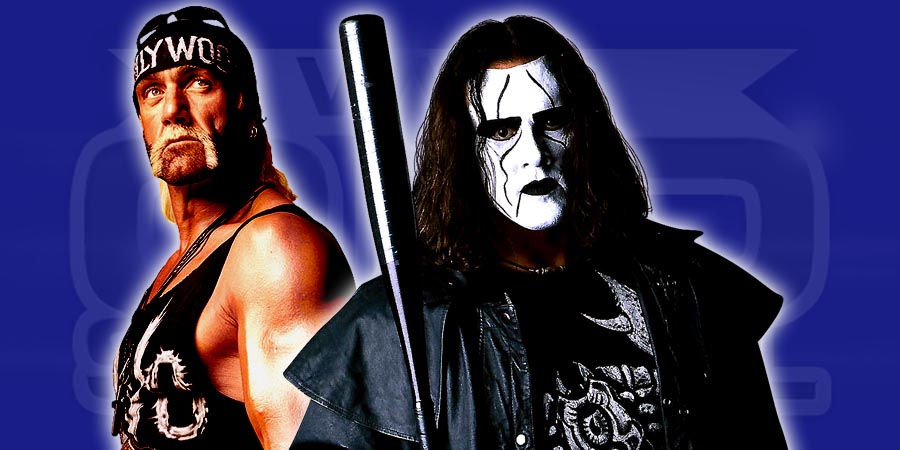 On this day in Pro Wrestling history on December 28, 1997, WCW Starrcade 1997 took place. This was the most bought WCW PPV in history, with a buyrate of 1.9.

The event featured a highly anticipated bout in the main event, where Sting challenged Hollywood Hogan for the WCW World Heavyweight Championship.

– Larry Zbyszko def. Eric Bischoff via DQ. Bret Hart was the special guest referee in this match. The stipulation was: “If Bischoff won, he would get complete control of WCW Monday Nitro, if Zbyszko won, he would face Scott Hall at Souled Out.”