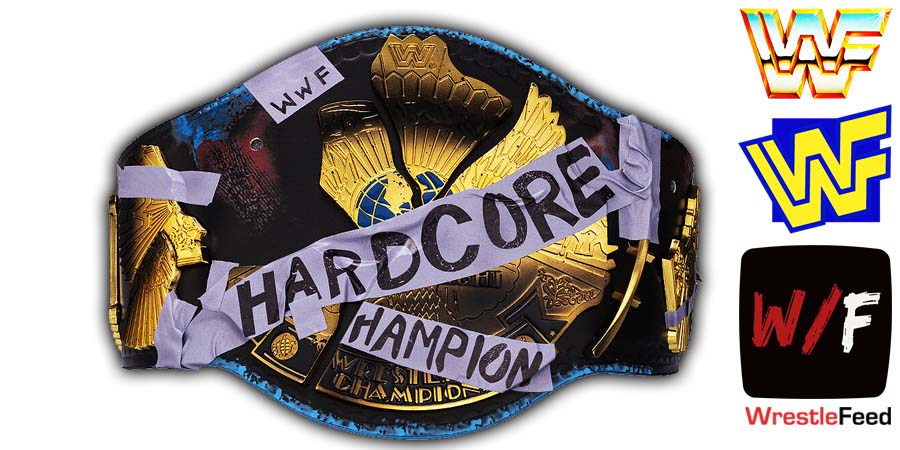 ‘Gronk’ already retired in 2019 after he lost his passion for the game and then became the host of WWE WrestleMania 36 on April 4th & 5th in 2020, which was in an empty arena (WWE Performance Centre) due to the COVID-19 outbreak, and even won the 24/7 Championship during the second night of the event. 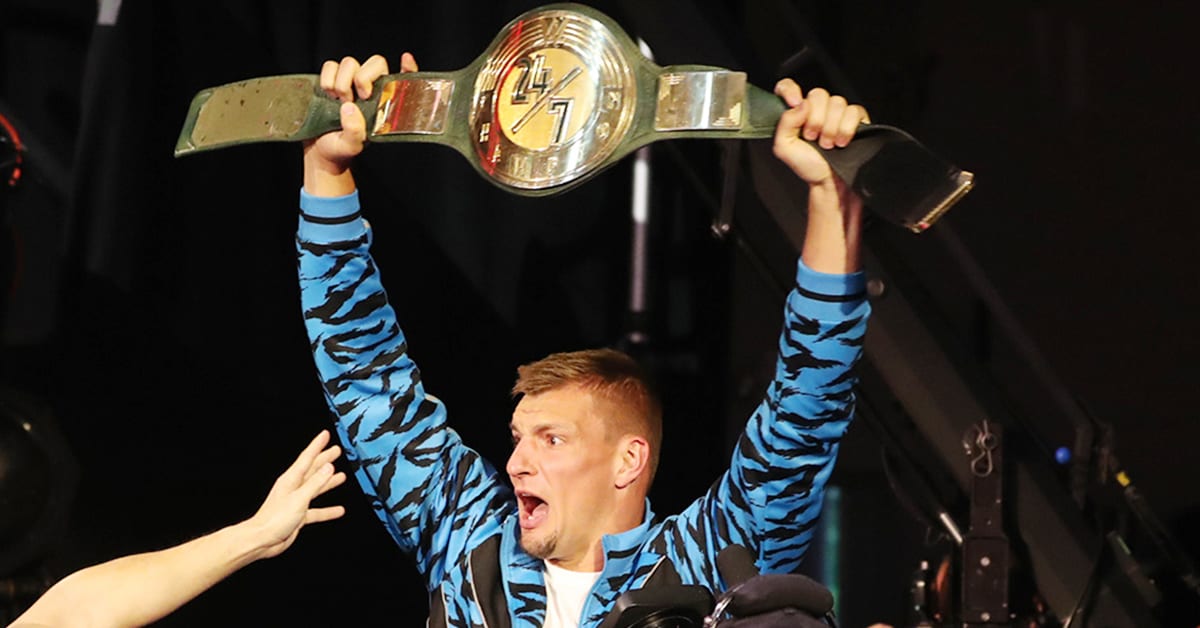 Rob then won the Slammy Award as WWE Celebrity of the year, after he had already returned to the NFL to reunite with his former New England Patriots comrade, famous quarterback Tom Brady at their new team, the Tampa Bay Buccaneers. Together, they won yet another SuperBowl Championship on February 8, 2021.

He also appeared on the WrestleMania 33 Kickoff Show in 2017, where he laid out Jinder Mahal and celebrated with his friend Mojo Rawley, after Mojo won the Andre The Giant Memorial Battle Royal.

Gronkowski himself then confirmed his official retirement on Instagram with the following words:

“In college, I was asked to write about a dream job opportunity that I wanted to pursue and where the location would be. Every time I had to write about my future, no matter what, I picked being a professional football player.

For that assignment though, we had to pick the location. So I wrote that I wanted to play in Tampa for the Tampa Bay Buccaneers, for many reasons, the sunny weather being #1. I completely forgot about writing this report until 2 years ago when I had the opportunity to join the Tampa Bay Buccaneers. And let me tell ya, the journey in Tampa over the last 2 years has blown away what I originally wrote about in college, big time.

And for this, I want to thank the whole entire first class Buccaneers organization for an amazing ride, trusting me to come back to play and help build a championship team. I will now be going back into my retirement home, walking away from football again with my head held high knowing I gave it everything I had, good or bad, every time I stepped out on the field.

The friendships and relationships I have made will last forever, and I appreciate every single one of my teammates and coaches for giving everything they had as well. From retirement, back to football and winning another championship and now back to chilling out, thank you to all.

Buccaneers fans, the Krewe, without you guys, none of this is possible, all of ya brought it every game, thank you for all you do. Cheers to what’s next, maybe sailing the seas Arghhhhhh!!”

It was pre-taped at the Tucson Convention Center in Tucson, Arizona and featured matches, interviews & storyline segments on the road to the ‘WWE The Great American Bash 2005’ PPV.

Muhammed Hassan vs. The Big Show